There’s a ‘Big Mouth’ spin-off ‘Human Resources’ On The Way!

Big Mouth has got to be one of the funniest shows on Netflix. And a spin-off show called Human Resources is on the way! Kind of.

Human Resources will be about the hormone monsters that were introduced in Big Mouth season 2. Kroll said, “So there was a question earlier about Monster World, and if we’re going to do more of that, and we’re actually going to do a lot more than that. It’s a workplace comedy that takes place in the world of the monsters […] about the monsters and creatures and everything else that manages people.” 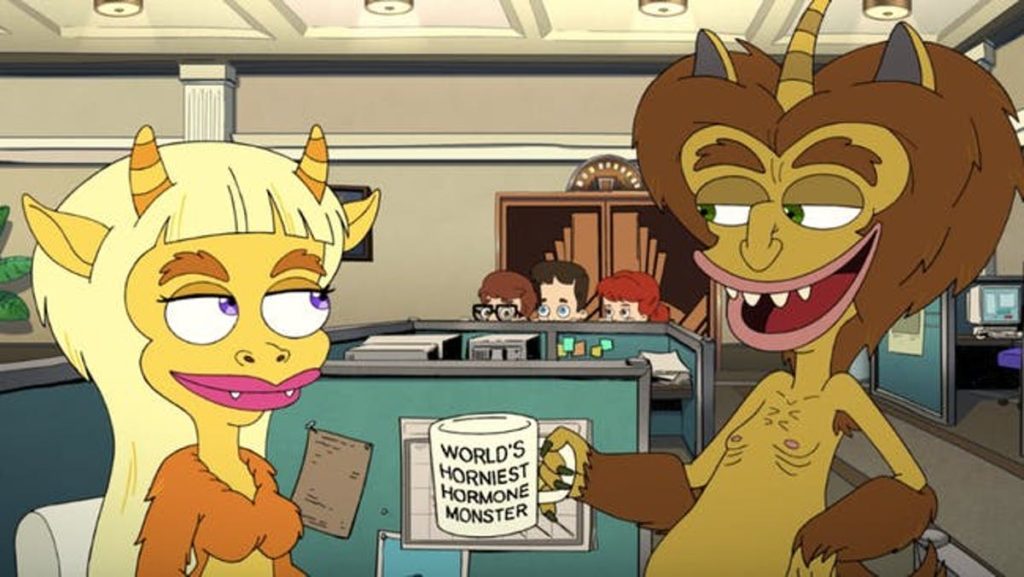 Here’s where the “kind of” comes into play – sure, Netflix has already picked up Human Resources, but the creators aren’t releasing anything ’til Big Mouth season 5 has been completed. And, if you’re a fan of the show, you know they recently released season 3. So we have some time to wait.

Is Big Mouth the best animated series of the last decade? Do you think Human Resources will be just as good?