“there’ll be pods with space around it…” Corey Taylor To Do 3 Week Solo Tour!

Slipknot/Stone Sour singer Corey Taylor was recently interviewed on Arizona radio station 98 KUPD and said he’s planning to do a “social-distanced” solo tour “in the next couple of months”!

Taylor said, “It will be a short tour — probably about three weeks. Some of the places we’ll be doing two nights in one city. It’ll be completely social-distanced, which means there’ll be pods with space around it, and the only people allowed in the pod are the people who came with that group. Temp checks at the door, and you have to have proof of a negative test within 48 hours, or you won’t be let in at all.”

The tour will start in Las Vegas, Nevada. “The bulk of [the dates are] in the Midwest and then kind of working our way back to Vegas. It’ll be April-May. And we’re actually hammering the details out right now.” 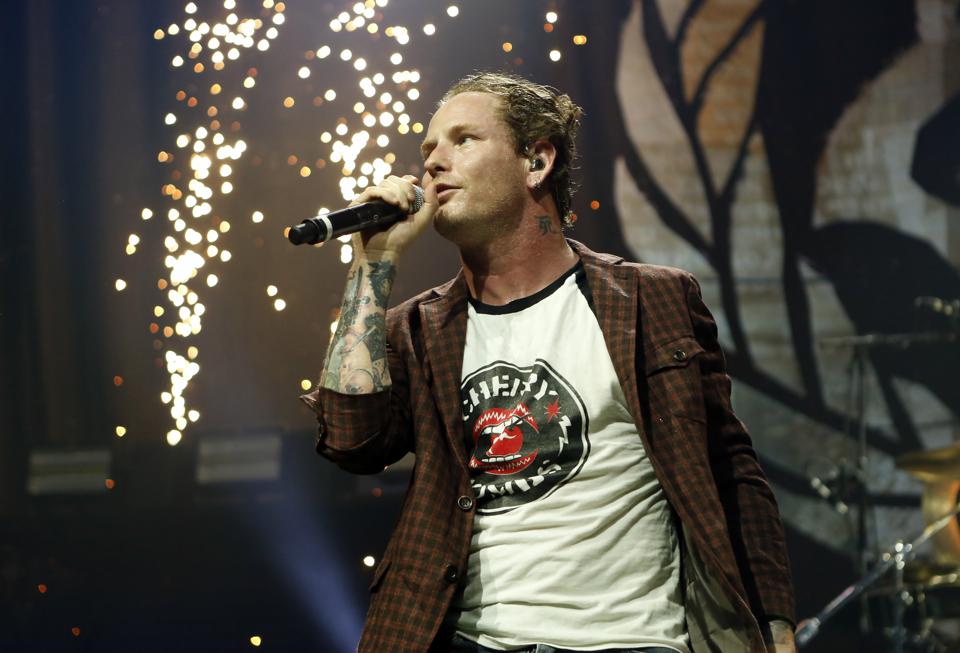 Taylor’s debut solo album, “CMFT”, was recorded at Kevin Churko’s The Hideout Recording Studio in Las Vegas with producer Jay Ruston and was released in October 2020. Shortly afterwards, made history when his song “Black Eyes Blue” reached #1 at Active Rock; he’s the first artist in the history of the format to reach #1 with three different bands (solo, Slipknot & Stone Sour).

Which of Corey’s bands do you like the most?