The world’s highest-paid actor in 2017

Forbes magazine has released their list of the highest paid actors in Hollywood – and Marky Mark tops the list. 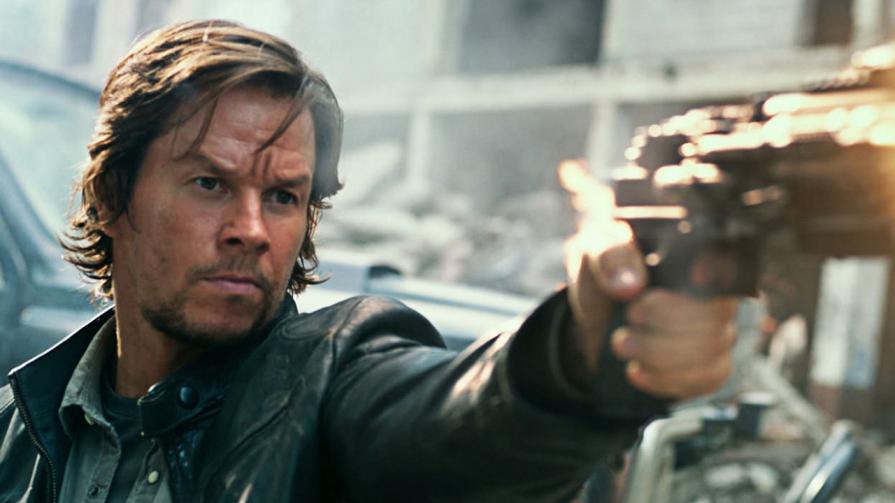