More than 25 years since its original run, you’ll have the chance to see The Who’s rock opera Tommy on Broadway in 2021!

This 2021 version will be directed by Des McAnuff (also directed the original 1993-1995 production). McAnuff described the new Tommy as “a reinvention aimed directly at today. Tommy combines myth and spectacle in a way that truly soars. The key question with any musical is ‘Does the story sing?’ and this one most certainly does.” 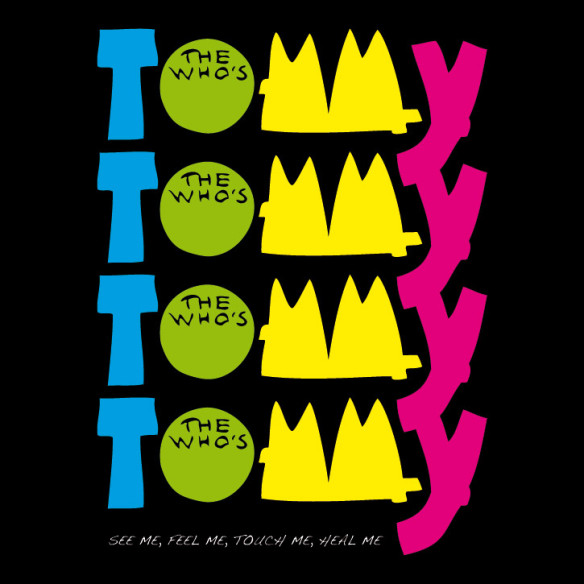 The Tommy musical is based on The Who’s 1969 double album of the same name.

Meanwhile, The Who plan to release a new album (their first in 13 years) called “Who” on November 22nd.

Would you travel to Broadway to see this Tommy rock opera or patiently wait for it to hit your city?