Guess you can file this one under “Better Late Than Never”. The Who’s shelved project, ‘Lifehouse’, is going to be made into a graphic novel (four decades after it’s intended release). 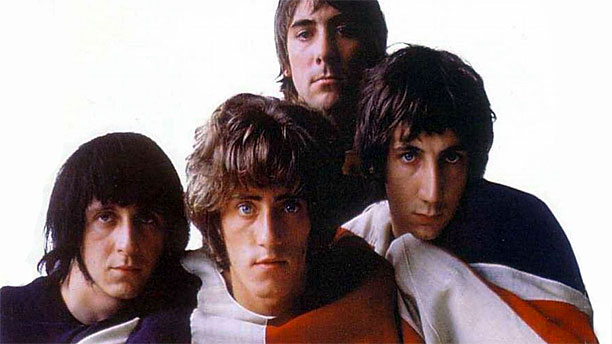 The band abandoned ‘Lifehouse’ to record their 1971 record, ‘Who’s Next’.

You’ve had a couple chances to hear ‘Lifehouse’ (a 1999 BBC radio drama and in The Lifehouse Chronicles box set). Now, a they’re releasing it as a 150 page graphic novel (which should be released in July 2020).

In a statement, guitarist Pete Townshend said: “A graphic novel based on my very first 1970 concept for The Who’s abandoned Lifehouse project is perhaps the most exciting creative development in my long career. Even by 1971, when Lifehouse was written, it had to be treated as a film script, which was entirely beyond my skill set, and beyond the financial scope of The Who,” Townshend continued. “If I had completed my art studies, instead of staying with The Who, I might have made my own graphic novels. I am excited then, with huge anticipation, that at last Lifehouse can be realised visually, and as a story – part science fiction, part spiritual allegory.”

What a cool idea! Which album would you like to be given the same treatment?