The Who: ‘Every Album, Every Song’ Book Coming This October!

Why not give yourself an early Christmas present. “The Who: Every Album, Every Song” (written by music journalist Geoffrey Feakes) is a new book that will look at all of The Who’s studio albums. It’s being released on October 28th!

The Who formed in 1964 and crushed the rock world with their debut album. Think about it. “My Generation” was on that record. A game changer.

Their “Live At Leeds” album has been called one of the best live rock albums of all-time. 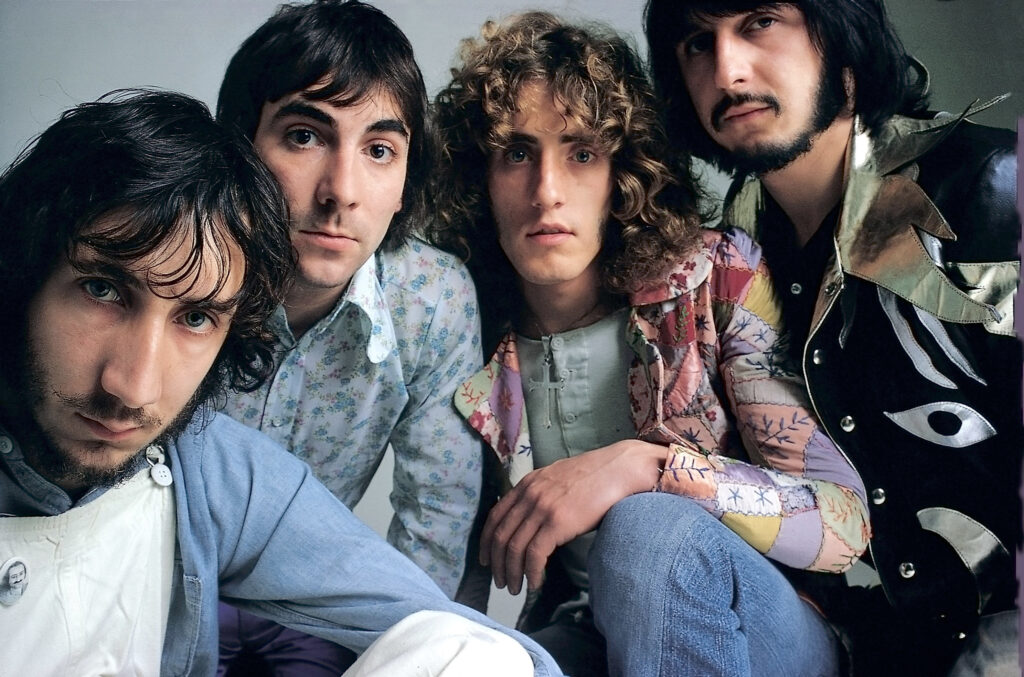 As you might expect, “The Who: Every Album, Every Song” will look at non‐album tracks, compilation albums, live albums and soundtracks. As it should.

The infighting is infamous. The break ups. The death of two key members. Somehow The Who has endured. Roger Daltrey and Pete Townshend are living legends.

I for one cannot wait to give this one a read.