While Lincoln left the series a couple years ago, they’ve been talking about a spin-off movie for a while, “With good intentions – and if everything works and I can leave my country – I plan to be back in America filming in spring/summer.” 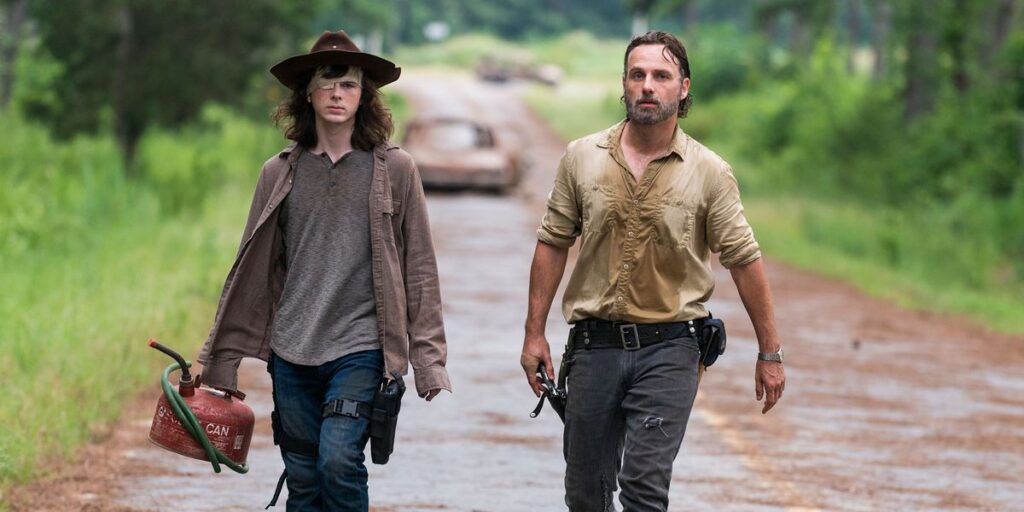 If you haven’t heard, six new episodes of The Walking Dead will be released at the end of February ’21. The series’ eleventh and final season comes out in 2022.

How long do you think you could survive a zombie apocalypse?