The Upcoming ‘Loki’ Series Has Added To The Cast Members!

They’ve added Owen Wilson to the cast of the upcoming Loki series! 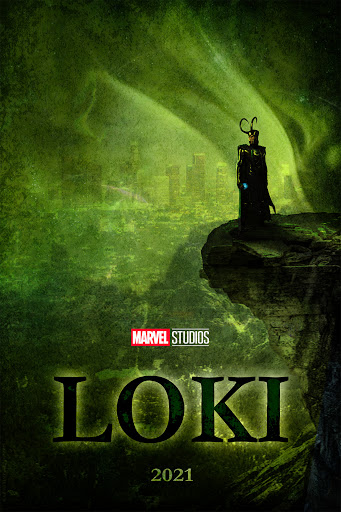 Loki will be on Disney+ and will focus on Thor’s evil half-brother (portrayed by Tom Hiddleston in the Thor and Avengers film franchises).

They’ve revealed that Wilson will appear in the series, although his role is under wraps.

Loki will premiere on Disney+ in Spring 2021!

Which other Marvel characters should be in the forthcoming Loki series? Balder The Brave? Sif? Hela? Frigga? There’s so many Asgardians worthy of (more) screen time.