The Strokes are Recording With Rick Rubin

Stay with me here… The Strokes’ rhythm guitarist Albert Hammond Jr’s dad recently did an interview with The West Australian and dropped that The Strokes are working with mega producer Rick Rubin!

Albert’s dad had high praise of the new material, saying, “I speak to my son every day and he says that they’re so happy…I’m sure this will be a very successful record.”

About a decade back – you may remember there was a rumour that The Strokes were working with Rubin, although nothing came of that. If this news is indeed true, this should be a big album for The Strokes! Rubin, as you know, has worked with a virtual who’s-who including Weezer, Red Hot Chili Peppers & Linkin Park (to scratch the surface). 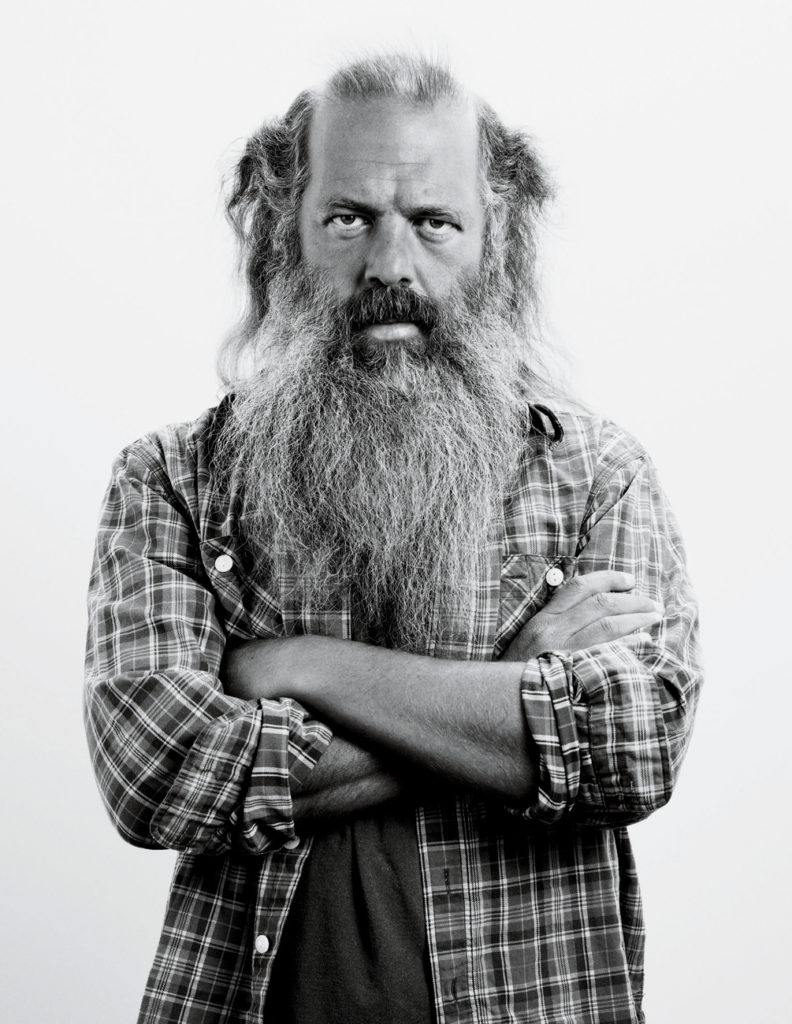