The Simpsons Movie Sequel in the works?

The Simpsons creators Al Jean and David Silverman recently sat down with Entertainment Weekly and talked about a potential sequel to The Simpsons Movie! 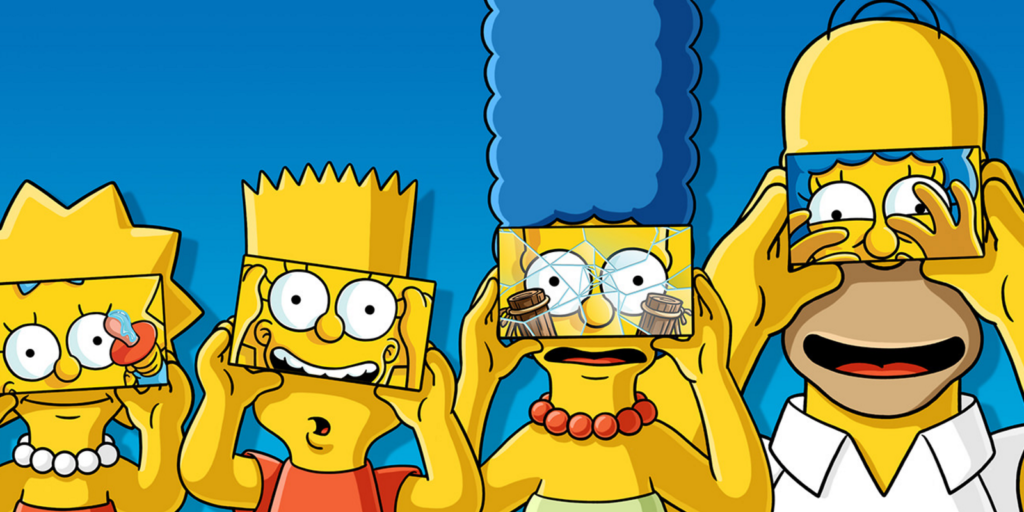 The creators did the interview to celebrate 10 years since the release of the Simpsons movie.

Silverman said, “I’d love for there to be another one. We’re still a ways away from it. We talk about this and that. We’re thinking it over, but nothing’s happening just yet… It’s still daunting because it really knocked the stuffing out of us to do the movie and the show at the same time.”

Jean has said before, “I wouldn’t want it to be risky in terms of budget, and I would not want it to be anything that we did purely for the money. I would want it to be a really great movie. I personally feel no need for another one unless it’s great.”

ICYMI – Netflix recently announced they’ve teamed with Simpsons creator Matt Groening for a NEW animated series that should be ready next year.