The Simpsons‘ executive producer Al Jean talked about a 2nd spin-off movie at this past weekend’s comic-con in San Diego.

Released in 2007, The Simpsons Movie was a smash hit bringing in $525 million at the global box office. However, Jean said in 2007 that a sequel was only a “50-50” possibility, saying: “No one wants to do a movie where people think, ‘Why did they do that? It wasn’t necessary.'”

At the comic-con, Jean told fans: “We talk about it, but if we do it, we only want to do it if it’s going to be really good. We would never do it just to cash in, so if it comes out it’s because we believe in it.” 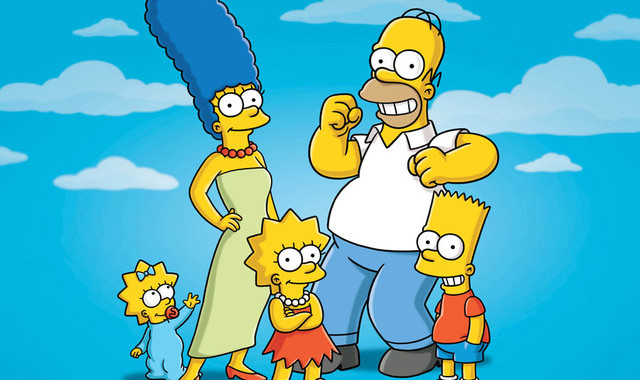 Following the death of Prince on April 21, Jean shared pages from a script for a planned episode featuring Prince (which never made it to air).