“The Silence Breakers” Time’s Person of the Year

ICYMI Time magazine announced that “The Silence Breakers” are their annual Person of the Year – those who spoke out about sexual abuse and harassment and helped spawn the #MeToo movement. Amongst the most influential; Taylor Swift, Ashley Judd, Rose McGowan, Terry Crews, and former Uber engineer Susan Fowler. 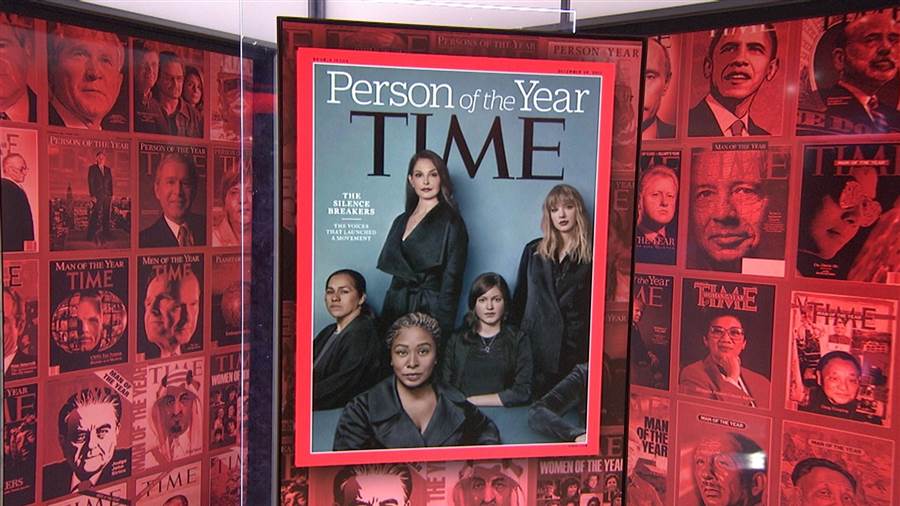 Time magazine’s Editor in Chief Edward Felsenthal said, “This is the fastest-moving social change we’ve seen in decades, and it began with individual acts of courage by hundreds of women, and some men, who came forward to tell their own stories of sexual harassment and assault.”

As you might imagine, Donald Trump was the runner up… and Time said that his election helped push the #MeToo movement forward – questioning how a man with multiple sexual assault allegations against him could go on to become President of the United States.

Felsenthal went on to say, “For giving voice to open secrets, for moving whisper networks onto social networks, for pushing us all to stop accepting the unacceptable, The Silence Breakers are the 2017 Person of the Year.”