The Rolling Stones have released a trailer for their upcoming concert movie Havana Moon – from when they played Cuba in March 2016. 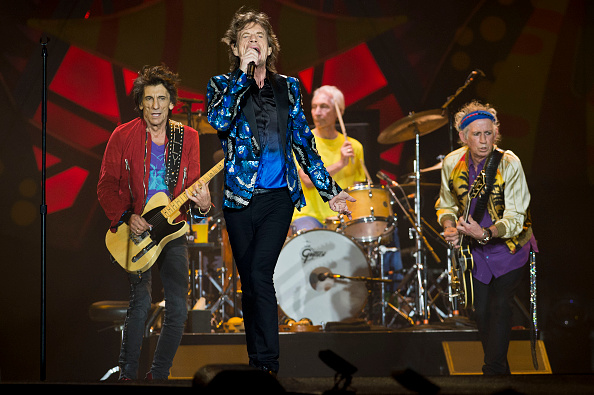 Havana Moon documents the Stones’ historic outdoor gig in Havana, Cuba, where they played for over 1.2 million fans – a place where rock concerts by foreign bands have long been prohibited.

It was directed by Paul Dugdale (made concert films for Adele and Coldplay). The set list from the concert includes the iconic hits ‘(I Can’t Get No) Satisfaction’, ‘Start Me Up’, ‘Jumpin’ Jack Flash’ and ‘Brown Sugar’.

The documentary will be shown in selected theatres for only night only on September 23. Fans can sign up at StonesInCuba.com to be alerted when tickets become available.

Speaking in a statement to announce the concert documentary, singer Mick Jagger said: “The Cuba show was simply amazing. It was an incredible moment; a huge sea of people for as far as the eye could see. You could feel the buzz of the enthusiasm from the crowd and that was for me the stand-out moment.”

Keith Richards added: “There’s the sun, the moon, the stars and the Rolling Stones. Seeing Cuba finally get the chance to rock out was special – a night to remember in Havana.”