The Rock And Roll Hall of Fame 2020 Inductees!

In case you missed it, the Rock and Roll Hall of Fame 2020 induction ceremony was last night (Nov 7), with Nine Inch Nails, Depeche Mode, The Doobie Brothers, Whitney Houston, The Notorious B.I.G., T-Rex and Ahmet Ertegun Award honourees Jon Landau and Irving Azoff getting inducted into the Hall!

As you might expect, the pandemic kept a traditional live in-person ceremony from happening.

Foo Fighters frontman Dave Grohl opened the ceremony, “This rock and roll family of ours, like so many others, unfortunately can’t gather together in person to induct the Hall of Fame class of 2020. The artists are all very different, but they share one crucial virtue in common: the undying spirit of rock and roll. Tonight, we celebrate this new class of the Rock Hall as we’ve never done before. And as they tell their stories, we tell ours, too.” 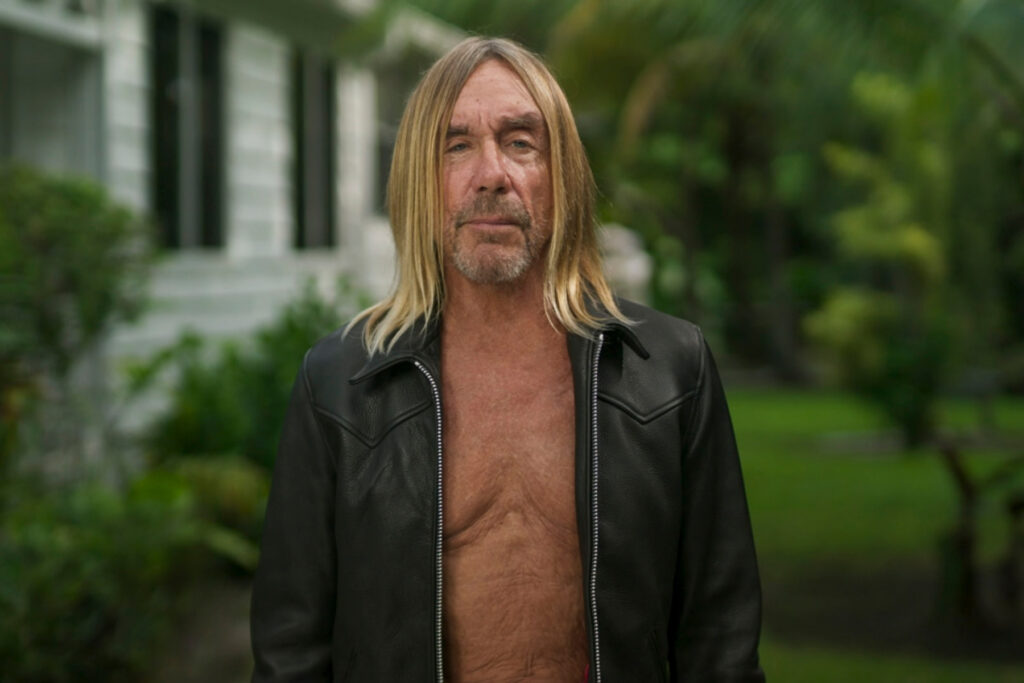 Iggy Pop talked about Nine Inch Nails and Trent Reznor, “I saw a face straight out of 15th century Spain. I actually hear a lot of funk – just listen to ‘Closer,’ and the foundation could be Stevie Wonder or George Clinton. But on top of that is a focused and relentless process of emotional destruction which paints a portrait of pain, pressure and dissatisfaction. It’s the soundtrack to the dark and lonely party that was starting to playing out in America at that period. Listening to Nine Inch Nails feels like the truth. So it gets you a little bit closer to God.”

This year’s speeches were relegated to the most prominent inductee members from the Doobie Brothers, Nine Inch Nails, and Depeche Mode. President & Rock Hall CEO Joel Peresman said, “It was a creative decision and something we had been working to push through, frankly, during the live shows, to make the shows shorter and a little tighter of not having everybody speak for the band.” 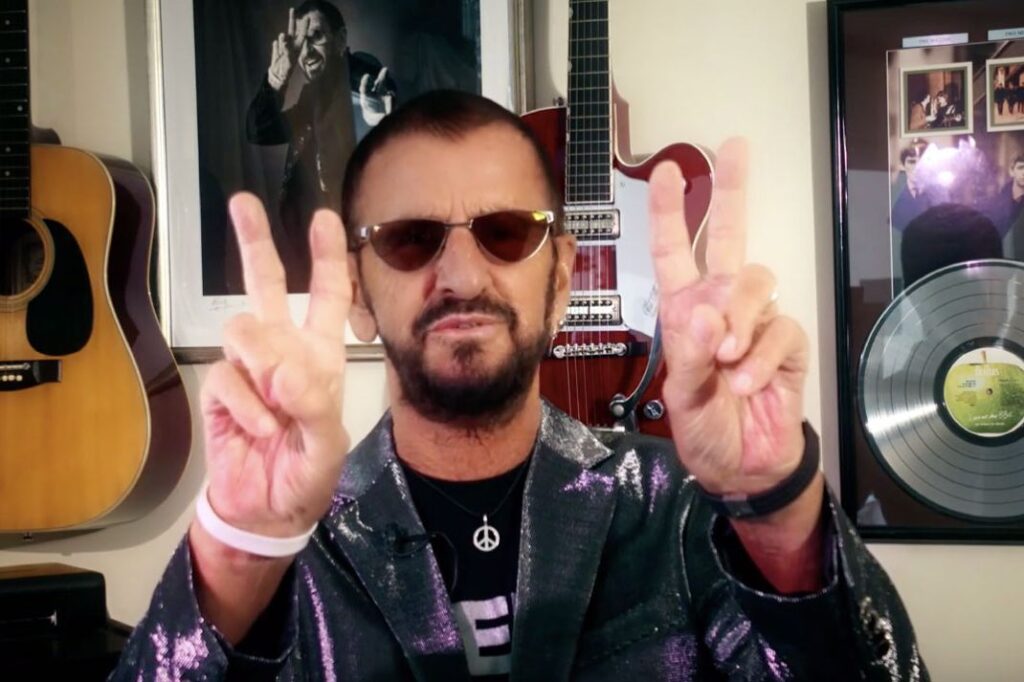 Whitney Houston is one of several 2020 inductees honoured post-mortem, with her longtime manager and sister-in-law, Pat Houston, talking about the honour, “This is something that Whitney always wanted. I remember in 2009 when we were in London, Whitney looked at me and said, This is really special, but there’s only one thing missing: I’ve got to get the Rock and Roll Hall of Fame. This moment right now proves it all that there’s only one matchless Whitney Houston, and tonight she’d be very proud and honored to receive this award.”

And there were no performances, at all.