The Rock and Roll Hall of Fame 2017 Inductees

The inductees into Rock and Roll Hall of Fame 2017 have been announced. 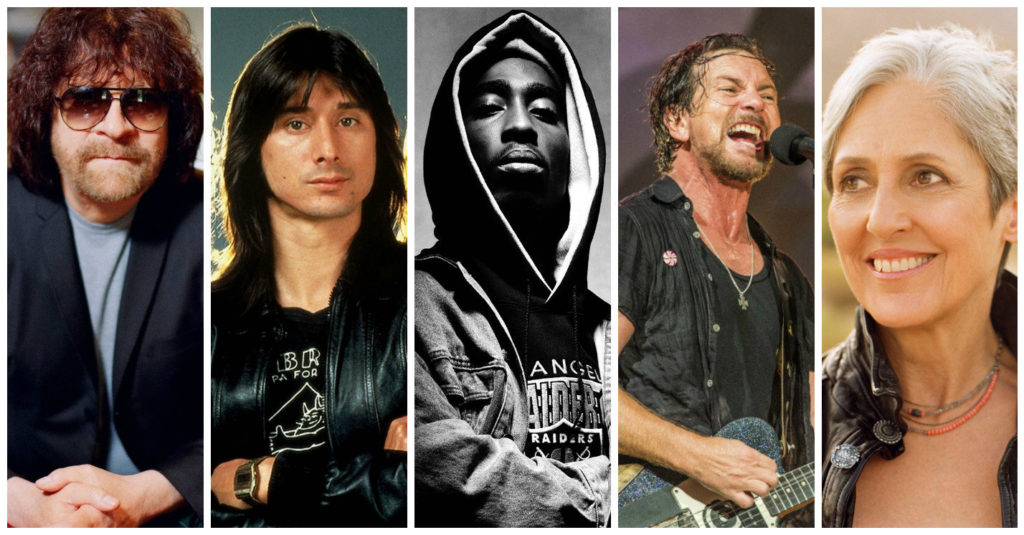 Artists are eligible for the Rock and Roll Hall of Fame 25 years after the release of their debut album or single. 2017 is the first year Pearl Jam and Tupac Shakur were eligible.

In May ’16, Pearl Jam guitarist Mike McCready talked to Rolling Stone magazine about a possible induction, “It would be a great honor,” he said. “I would be happy about it. But you never know. I don’t know their process and how they pick. It could be a couple of years from now. I mean, Cheap Trick took forever to get in. So did Deep Purple. But we’re aware of it.” 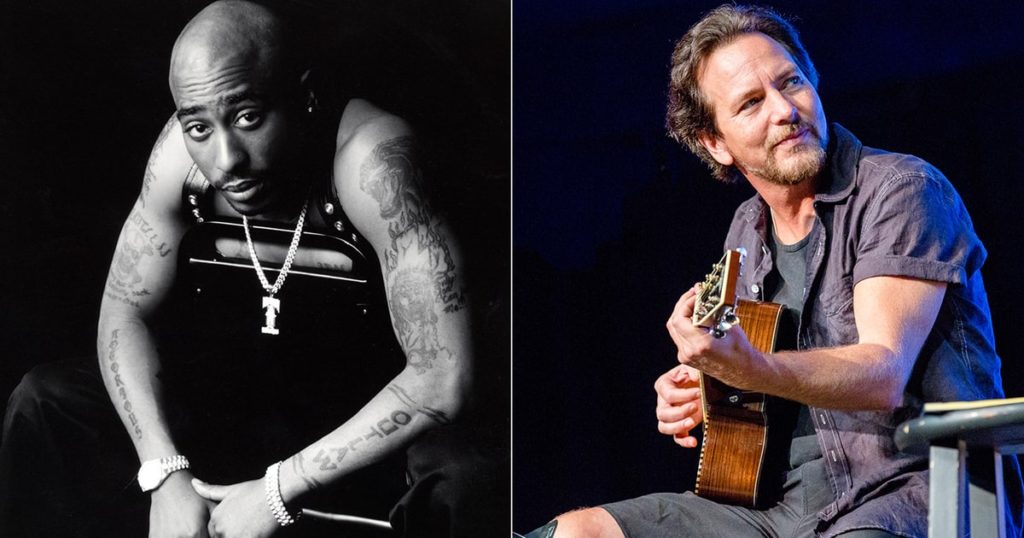 Journey didn’t appear on a ballot until this year. “I kind of feel like we were already in with our fans and the amount of records we’ve sold all over the world,” says guitarist Neal Schon. “I wasn’t expecting anything at all. I’ve learned to be that way. If you don’t expect something and it comes, then its good news. I’m honored. I think we’re all honored.”

The news came as a surprise to Joan Baez. “I never considered myself to be a rock and roll artist,” she said in a statement. “But as part of the folk music boom which contributed to and influenced the rock revolution of the Sixties, I am proud that some of the songs I sang made their way into the rock lexicon. I very much appreciate this honor and acknowledgement by the Hall of Fame.”