THE OFFSPRING Have Something Coming in 2018

Good news! The Offspring plan on releasing a new studio album in 2018! 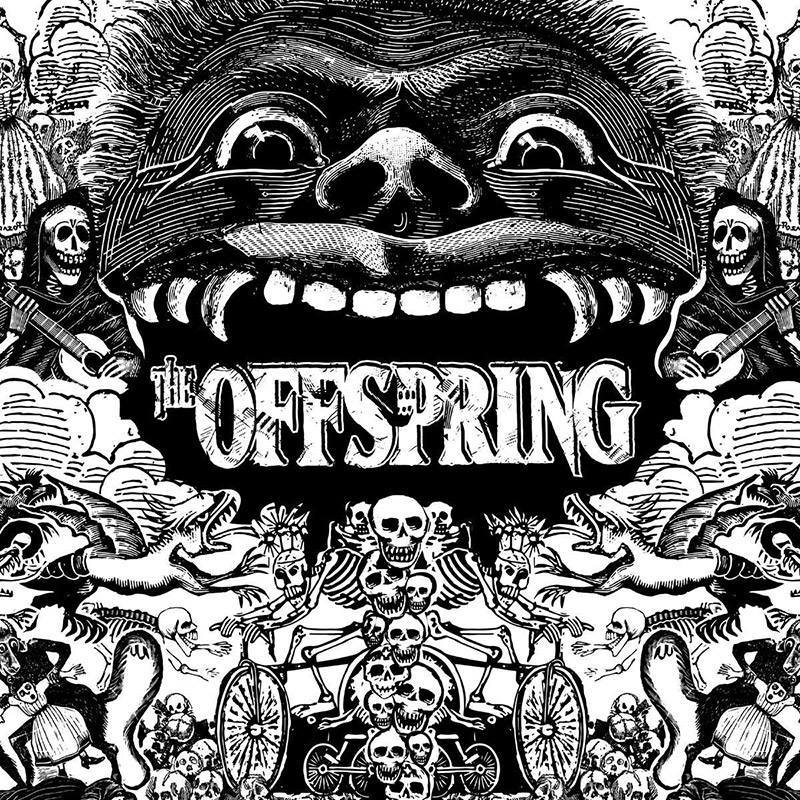 Singer Dexter Holland and guitarist Kevin “Noodles” Wasserman were interviewed at last month’s Rock In Rio festival in Brazil (video below) and talked about their long-awaited follow-up to 2012’s “Days Go By” album.

Asked if it’s true that The Offspring will be making new music soon, Dexter said, “It is true! We’re working on it.” Noodles added: “We have been, yeah, for a while. We’ve got a few songs already done. We wanna do a couple more, and we definitely wanna get something out soon. Our fans have waited long enough, I think, so we wanna get something in their hands that they can listen to and hold and put in their ears.”

In April 2017, The Offspring played their 1992 album “Ignition” in full at a benefit show in Berkeley, California. This was to celebrate the 13th Anniversary of 924 Gilman, a nonprofit music and art community space.

It’s been 5 years since we’ve had a new The Offspring album. I for one, can’t wait to hear what the boys have up their sleeves!