The Nominees for 2020 Rock Hall of Fame Induction!

Here we go again. It’s that time of year where you get to be outraged over the bands who aren’t already inducted into the Rock & Roll Hall of Fame. And the nominees for the 2020 ceremony will likely set you off. The list features The Notorious B.I.G., Whitney Houston, Pat Benatar, Soundgarden, T.Rex, Thin Lizzy, Dave Matthews Band, Depeche Mode, The Doobie Brothers, Judas Priest, Kraftwerk, MC5, Motorhead, Rufus featuring Chaka Khan. 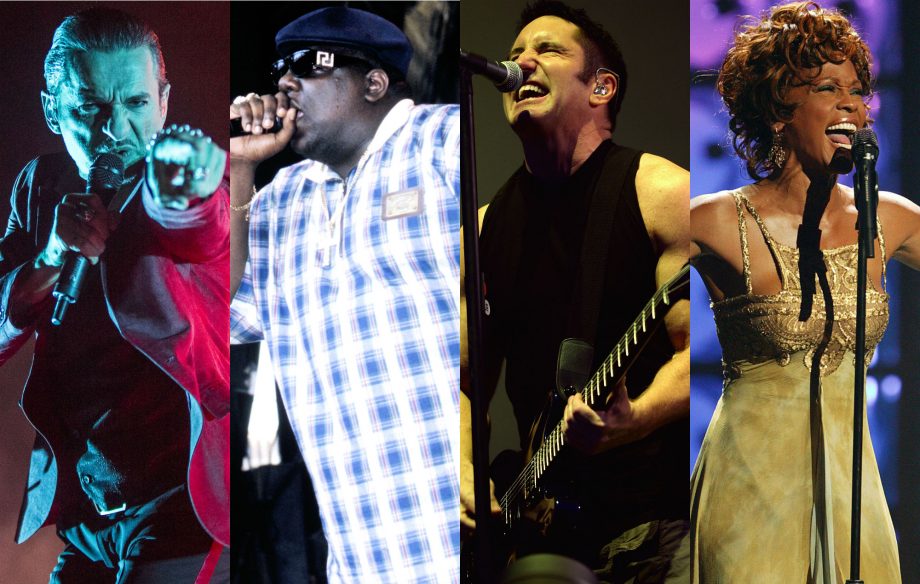 The top vote-getters are announced in January 2020 and inducted May 2 ’20, at a ceremony at Cleveland’s Public Hall.

To be eligible for induction, nominee’s first single or album had to have been released 25 years (1994) prior or earlier. There’s a bunch of first timers on the list: Dave Matthews Band, the Doobie Brothers, Motörhead, the Notorious B.I.G., Benatar, Soundgarden, T. Rex, Thin Lizzy, and Whitney Houston.

This is the 6th time Kraftwerk has been nominated, the 5th time for the MC5, the 4th time for Rufus featuring Chaka Khan, the 3rd time for Nine Inch Nails and Depeche Mode, and the 2nd time for Judas Priest and Todd Rundgren.

You can vote at rockhall.com!

Who do you think will make the Rock Hall in 2020 from the list of nominees?