Stone Temple Pilots singer Jeff Gutt was recently interviewed by “Rock Talk With Mitch Lafon” and revealed that the band had completed work on their new album! 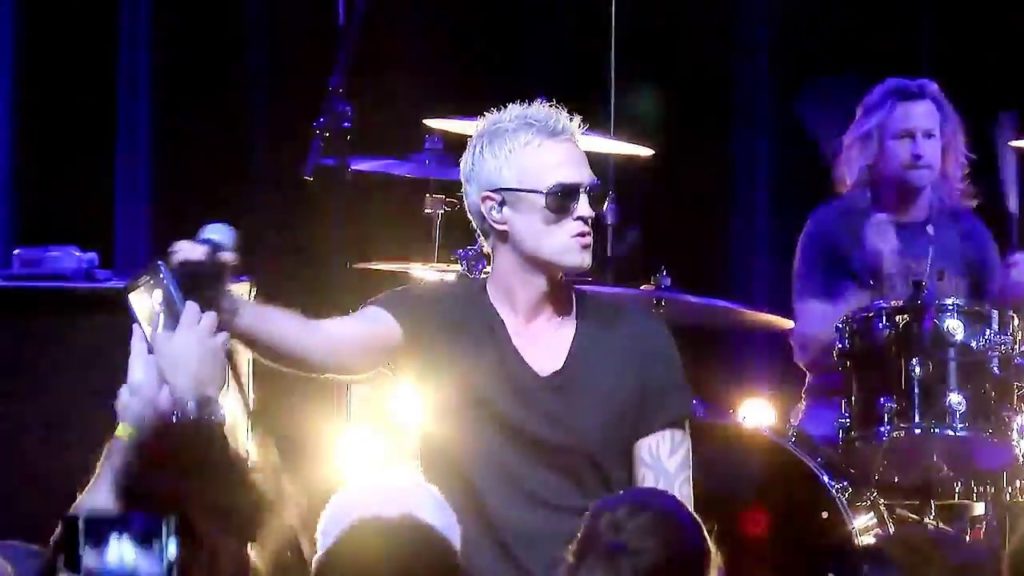 Don’t expect the album ’til next year. It’ll be Gutt’s second album with STP (his debut was on their March ’18 released self-titled seventh LP).

Gutt previously referred to their new album as an “acoustic record” and told “Rock Talk With Mitch Lafon” that there were “no rules on it having to be acoustic or anything, [but] it has a vibe to it, and it’s beautiful. It’s all new songs.”

You can expect a re-issue of “Purple” in September ’19 to commemorate album’s 25th anniversary. No doubt that’ll be packed with demos, live versions and rarities.

Do you think Stone Temple Pilots will continue to see the success they once had with late singer Scott Weiland?