The Matrix 4: What You Need To Know!

As you might expect, production for The Matrix 4 has been halted due to the coronavirus. But the good news is they’re working on The Matrix 4! 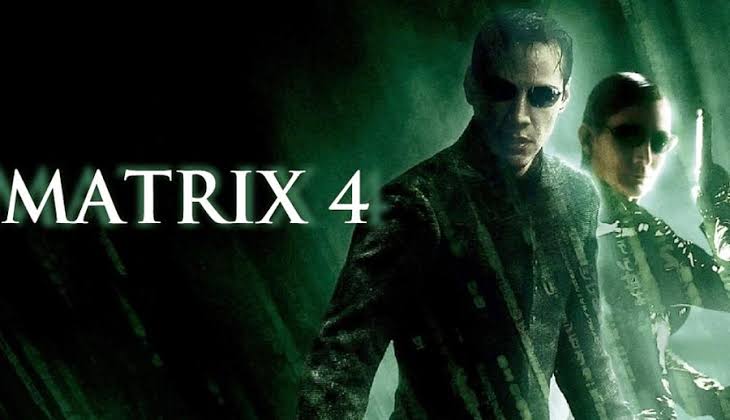 Keanu Reeves and Carrie-Anne Moss are back for round four (directed by Lana Wachowski). Aquaman & Watchen star Yahya Abdul-Mateen II is confirmed to star in a “lead role” (some think he’ll play a young Morpheus). Neil Patrick Harris is also in the movie, in what’s said to be a ‘significant’ role.

Warner Bros. Picture Group chairman Toby Emmerich released this statement: “We could not be more excited to be re-entering ‘The Matrix’ with Lana. Lana is a true visionary – a singular and original creative filmmaker – and we are thrilled that she is writing, directing and producing this new chapter in ‘The Matrix’ universe.”

They’re hoping to release The Matrix 4 on May 20, 2021. Although with COVID-19 delaying things right now – perhaps this date will be pushed back?

Apparently the plan was to to start shooting the movie in Berlin at the start of March but that’s been paused indefinitely. Which kinda sucks, but is necessary.

Do you think The Matrix 4 will live up to the legacy it’s built? Undoubtably, right?