The first trailer for upcoming The Magnificent Seven remake has been released! 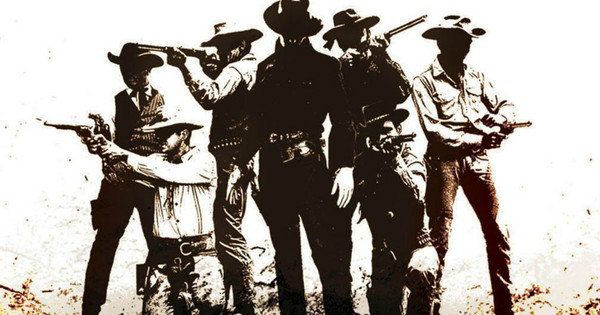 Directed by Antoine Fuqua (Southpaw, Training Day), the remake will be in theatres September 2016.

A synopsis reads: “With the town of Rose Creek under the deadly control of industrialist Bartholomew Bogue, the desperate townspeople employ protection from seven outlaws, bounty hunters, gamblers and hired guns. As they prepare the town for the violent showdown that they know is coming, these seven mercenaries find themselves fighting for more than money.”