‘The Lost Boys’ to be made into TV series

Joel Schumacher’s Vampire cult classic The Lost Boys is being turned into a TV series. 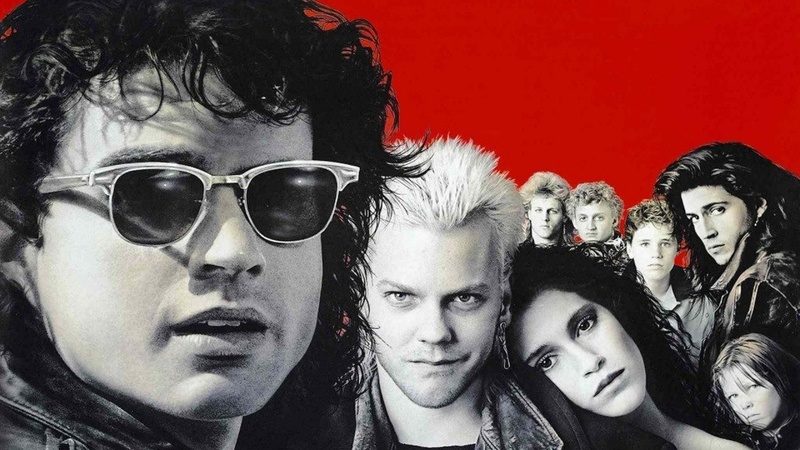 The TV series won’t be a straight remake of the Kiefer Sutherland teen movie, instead it will follow the gang over a period of 70 years starting in San Francisco during 1967’s Summer of Love.

The ‘new’ Lost Boys was commissioned for seven seasons. Each season will introduce new characters, settings and stories. 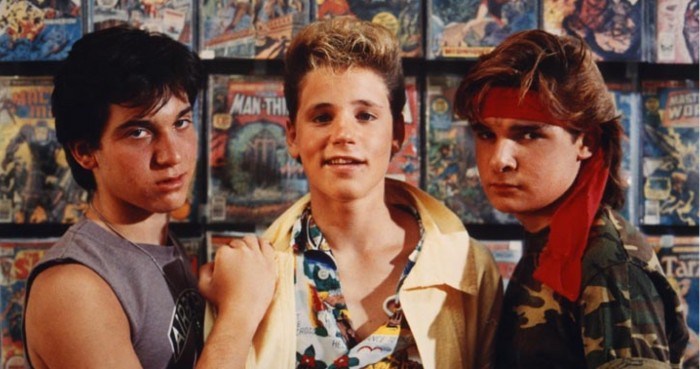 The series was conceptualized  by Veronica Mars and iZombie creator Rob Thomas and will “explore what it really means to be immortal”, according to Deadline.

CW, home to superhero shows like The Flash and Supergirl along with vampire dramas The Originals and Vampire Diaries, have commissioned the series.

In case you don’t remember the original, here’s the trailer: