The List of Rock And Roll Hall Of Fame 2018 nominees!

The list of nominees for induction into the Rock And Roll Hall Of Fame 2018 have been announced. Leading the charge is Radiohead, Rage Against The Machine, Depeche Mode, Judas Priest & MC5! 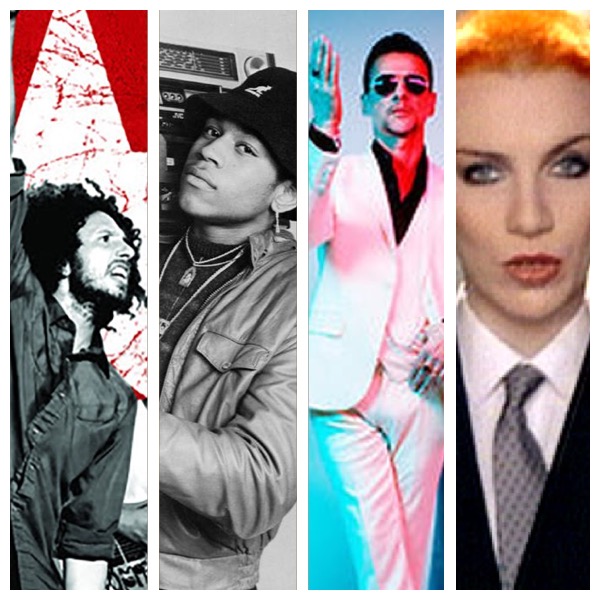 To be eligible for entry into the Hall – each band/artist’s first single or album had to be released in 1992 or earlier.

You’ll have a voice in picking the Top 5 – along with input from over 800 artists, historians and music industry insiders. Winners will be announced in December and inducted on April 14th at a ceremony at Public Hall in Cleveland.

You have til December 5 to vote over at the Rock And Roll Hall Of Fame’s website!

This is the 5th nomination for J. Geils Band, the fourth for LL Cool J and the Meters, the third for the Cars, MC5 and the Zombies and the second for Bon Jovi, Depeche Mode, Rufus featuring Chaka Khan and Link Wray.

Many industry insiders are speculating that this could be a good time for the members of Rage Against The Machine to reunite for their induction (should they get voted in). Radiohead plan on going on a hiatus next year. But maybe this’d get ’em outta hibernation.

Which 5 bands/artists would you like to see inducted from the above list? Personally, I’d love to see Judas Priest, MC5, The Cars, Rage Against The Machine & Depeche Mode make the Hall.