The Killers To Tour & Release “Imploding the Mirage” In 2020!

If you follow The Killers, you know they’ve been relatively quiet as of late. They just announced they’re firing things up again with a new album called Imploding the Mirage and they’ve set Spring 2020 tour dates! 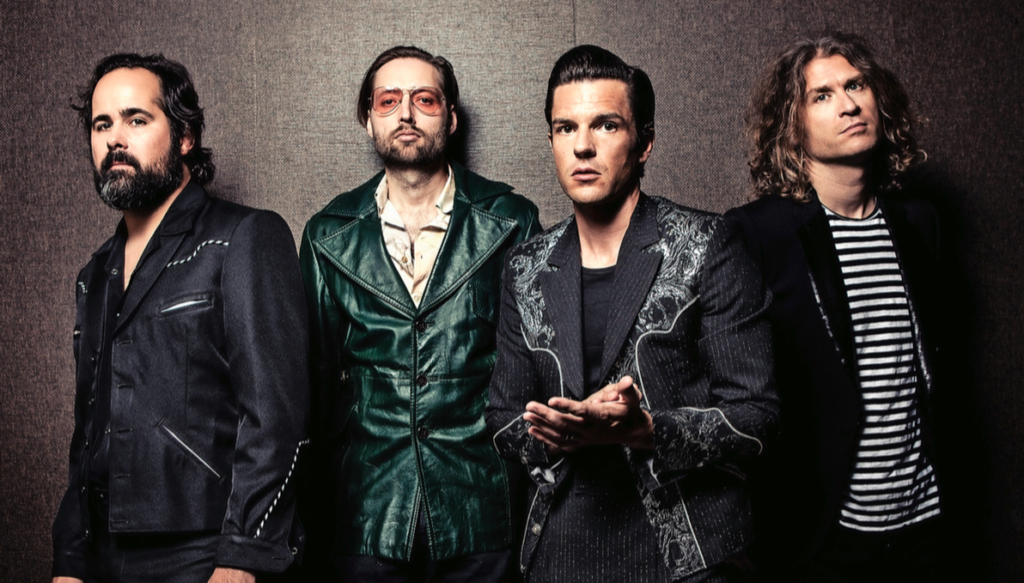 Imploding the Mirage, their sixth studio album, is the follow-up to 2017’s Wonderful Wonderful. Singer Brandon Flowers told NME, “We’ve been in Utah doing it. That’s where I fell in love with music for the first time; so it’s interesting to be there again and hear some of that music with the geography matching the sensation. Some of that stuff is starting to resurface and a lot of that had to do with synthesizer music. It’s always been part of our DNA but it’s definitely creeping up.”

You’ll remember that earlier this year The Killers released “Land Of The Free” – watch the video below; they address Trump’s border wall, racism, and America’s gun epidemic.

As mentioned above, The Killers also have 2020 tour dates scheduled. Hopefully they’re going to come to North America for July/Aug/Sept?