Good news for fans of The Killers! They’ve announced a release date for their new album Imploding the Mirage and they’ve dropped the video (below) for “My Own Soul’s Warning”. 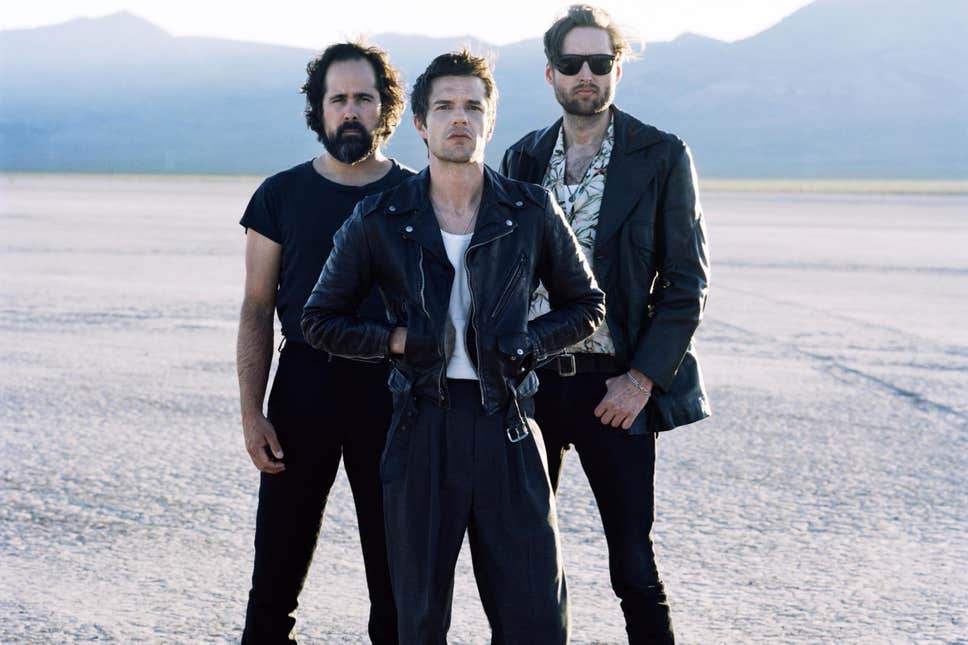 Like many of their contemporaries, the band has postponed the remaining 2020 tour dates for North America and Australia due to the COVID-19 pandemic.

As mentioned above, The Killers have shared a new song called “My Own Soul’s Warning”. It will open up their new album.

The album was supposed to come out May 29th but a month before its release, the band delayed it indefinitely to finish working on it.

Fair enough. You only get one chance to get it right.

Will they top the Billboard 200 with this new album? We’ll find out soon enough.