The Juice Is Loose. O.J. Simpson a Free Man.

O.J. Simpson was released early on Sunday (Oct 1) from a prison in Nevada, where he was held since since 2008 for a botched armed robbery at a Las Vegas casino hotel. 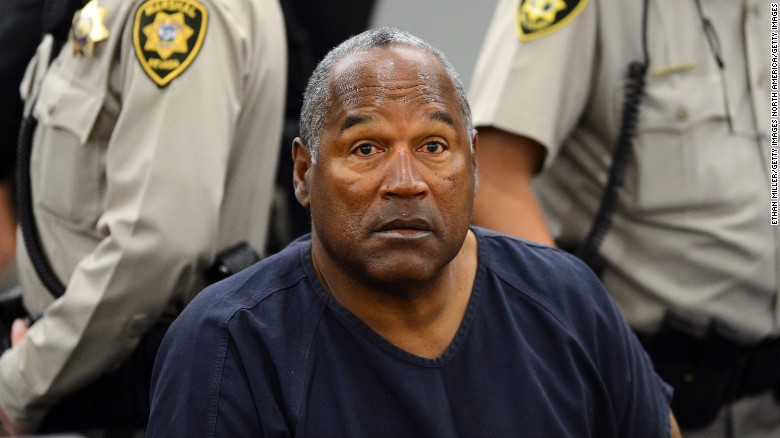 Simpson’s lawyer, Malcolm LaVergne, said on Sunday morning: “All information related to Simpson’s whereabouts is confidential until (Monday) at the earliest.”

Simpson (70) was granted parole in July after nine years in prison.

While it’s unclear where O.J. is heading now that he’s a free man, Simpson told parole board members he hoped to move to Florida, close to family & friends (although that must be approved by authorities there).

Interestingly, Florida Attorney General Pam Bondi told Fox News Simpson was not welcome there. ”He wants to come to Florida and golf all over our state, and I don’t want that to happen.”

Florida corrections officials say they had not received a parole transfer request and had not been contacted by their counterparts in Nevada.