The ‘John Wick’ TV series will be a prequel!

Keanu Reeves’ star keeps getting bigger and bigger. You know he’s working on a new Bill & Ted’s movie (which should be 1) brilliant or 2) absolute shit) and now we know that he’s also developing a prequel TV series based on the popular John Wick movie franchise! 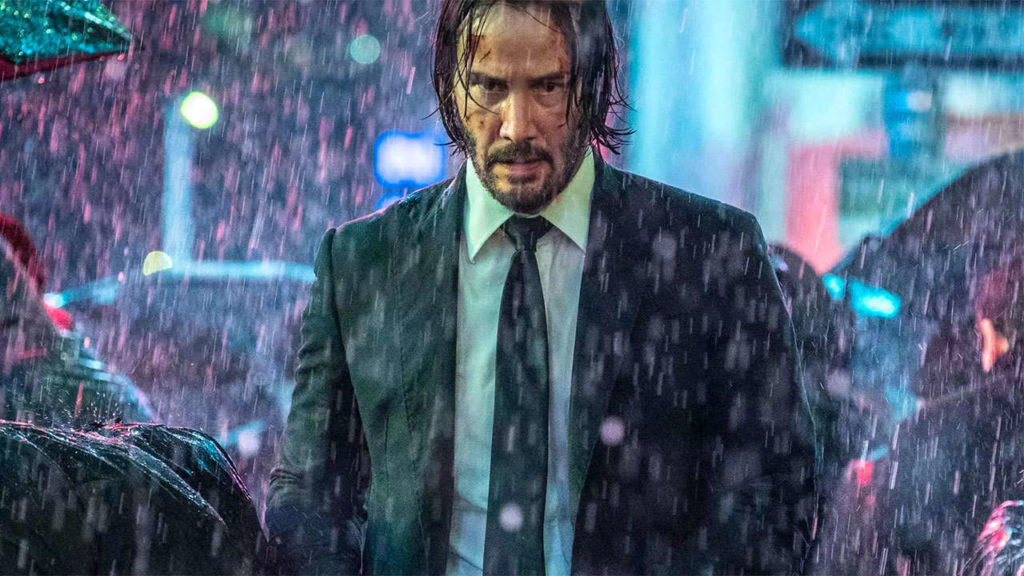 They already have three blockbuster movies and once the fourth movie is released (presumably another blockbuster) they’ll release the TV Series “The Continental”.

The fourth John Wick movie should be in theatres May 2021.

Such an amazing franchise… every movie is badass. Is this Keanu’s best role? If not, which character/movie is? And don’t say Bill & Ted’s. Don’t be stupid.