The first trailer for the all-female Ghostbusters reboot is now online (watch below). 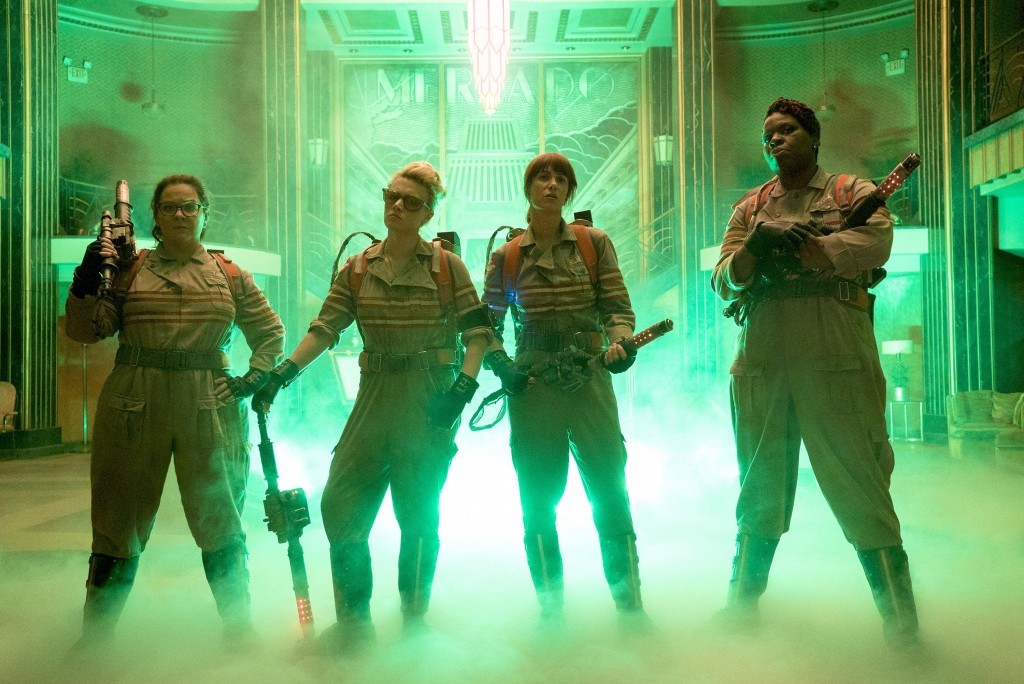 Directed by Paul Feig (Bridesmaids, Spy), the new Ghostbusters movie is scheduled for a July 2016 release. It stars Bridesmaids‘s Kristen Wiig and Melissa McCarthy alongside Saturday Night Live‘s Kate McKinnon and Leslie Jones as part of an ensemble cast.

I dunno. What do you think? Should they have just left it alone?