The final trailer for ‘Wonder Woman’

There’s a “final” trailer for Wonder Woman making its round online (watch it below). 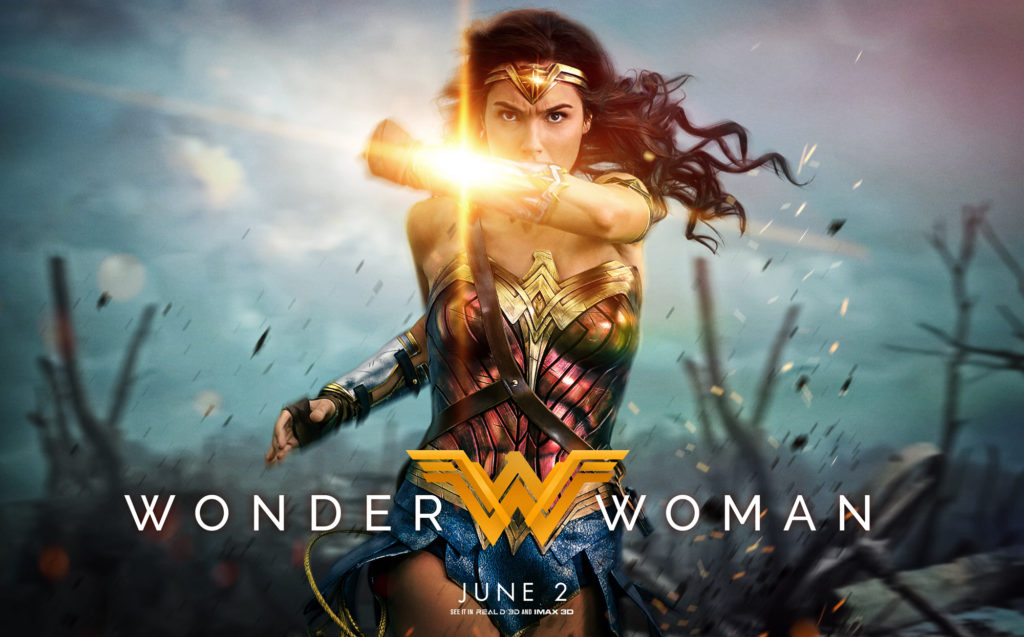 Patty Jenkins is directing after Breaking Bad director Michelle MacLaren dropped out in April 2015. Fans won’t have to wait much longer – Wonder Woman is in theatres June 2!

This Wonder Woman movie has been in the works for close to two decades. Two. Decades. And word is, this movie will be “pretty dark”.

Wonder Woman made her DC Comics debut in 1941.