The Eagles have filed a lawsuit against the owners of a Mexico hotel. They’re accusing the hotel of using the name “Hotel California,” without permission. 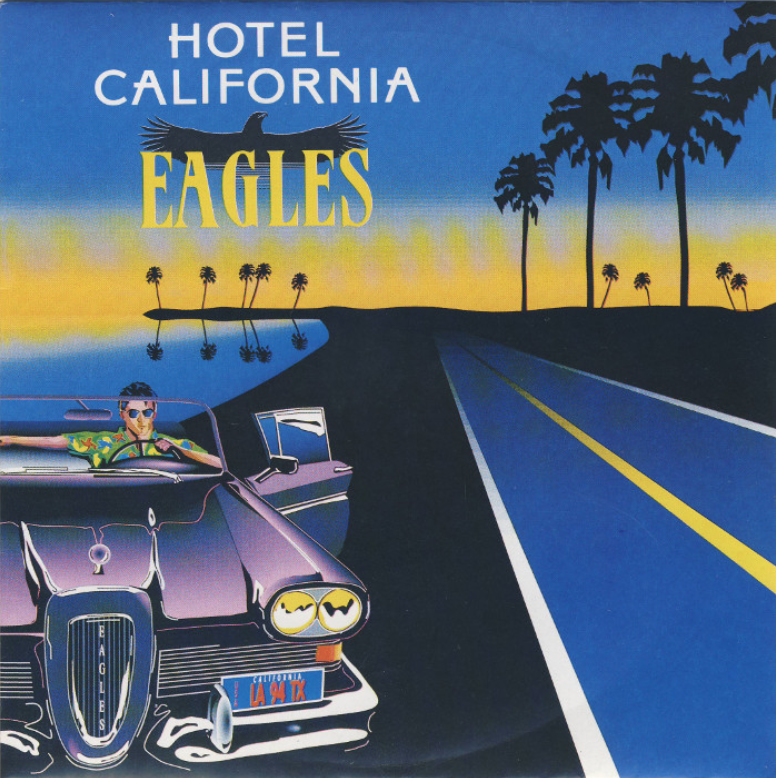 In a complaint filed on Monday (May 1), The Eagles stated that the owners of the 11-room Todos Santos Hotel in Baja California Sur “actively encourage” guests to believe the hotel is associated with the band, in order to sell t-shirts and other merchandise.

“Defendants lead U.S. consumers to believe that the Todos Santos Hotel is associated with the Eagles and, among other things, served as the inspiration for the lyrics in ‘Hotel California,’ which is false,” the complaint said.

The lawsuit filed in LA Federal Court seeks a variety of damages and a halt to any infringement.

FYI – The Todos Santos hotel was originally called Hotel California when it opened in 1950. After a few name changes, according to The Eagles, owners John and Debbie Stewart (purchased it in 2001) started using the original name in marketing. Its website is ((hotelcaliforniabaja.com/)).

Whose side are you on?