The Doors’ Robby Krieger Putting Out A Solo Jazz Album!

The Doors’ Robby Krieger is set to release his first solo album in ten years this spring! The album is called The Ritual Begins at Sundown and you can hear the first single “The Drift” below! 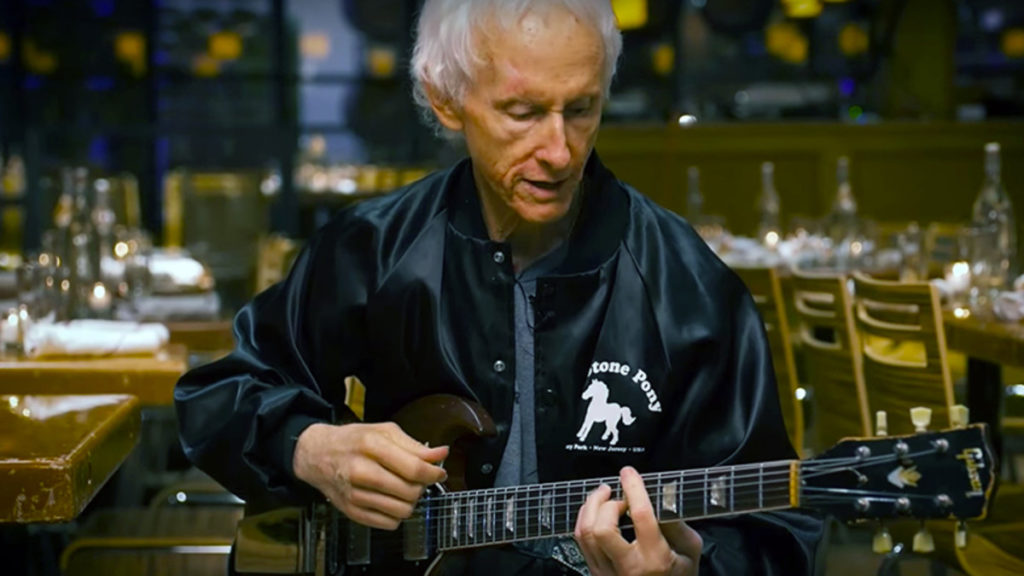 The Ritual Begins at Sundown was co-written and produced by Frank Zappa collaborator Arthur Barrow.

Krieger said in a statement, “I was hanging out with my buddy Arthur Barrow and we had some songs we had been fooling around with then we got some other friends involved.”

Krieger went on to say, “When I wrote songs for the Doors, it was always the music first. I think you have to have some musical ability to really understand jazz. When I was young, I didn’t really understand it. It took me a while. I was going to the clubs with John Densmore — before the Doors — to really get an appreciation of jazz. We used to go see Wes Montgomery, Roland Kirk, Miles Davis, stuff like that. At first, I didn’t really get it, but after a while, it sank in and I always loved it after that.”

The Ritual Begins at Sundown comes out April 24th!

The Ritual Begins at Sundown Tracklist

Are you excited to hear this album? As a big fan of The Doors, I know I am!