“The documentary is also a tribute to every young kid who dreams of a life playing music.” Watch The Trailer For Dave Grohl’s “What Drives Us” Doc!

You don’t have long to wait for the release of Dave Grohl‘s upcoming new documentary What Drives Us – and they’ve finally released the first teaser trailer!

We first heard about this documentary last year when the Foo announced their 25th anniversary ‘Van Tour’ (which was COVID-cancelled).

The plan was to show the doc before each night of that tour. Now, it’s out on The Coda Collection in the US and Amazon Prime Video overseas, on April 30. It is directed by Grohl himself and produced by Foo Fighters. 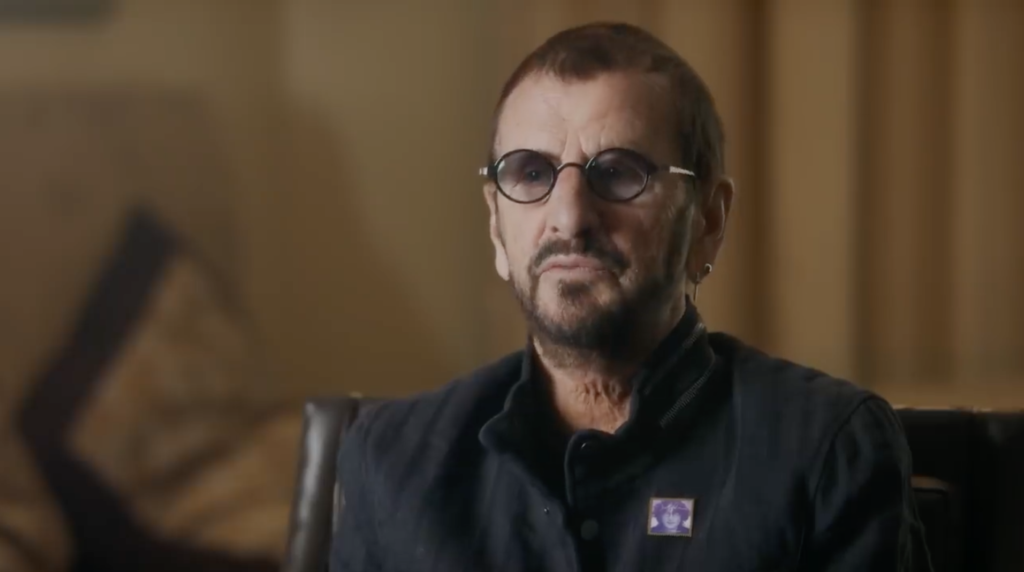 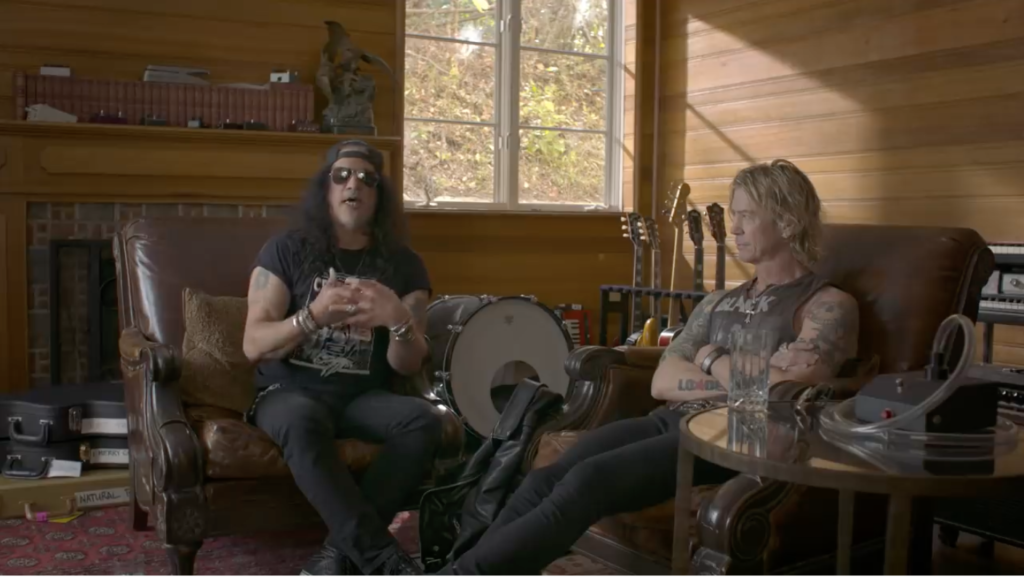 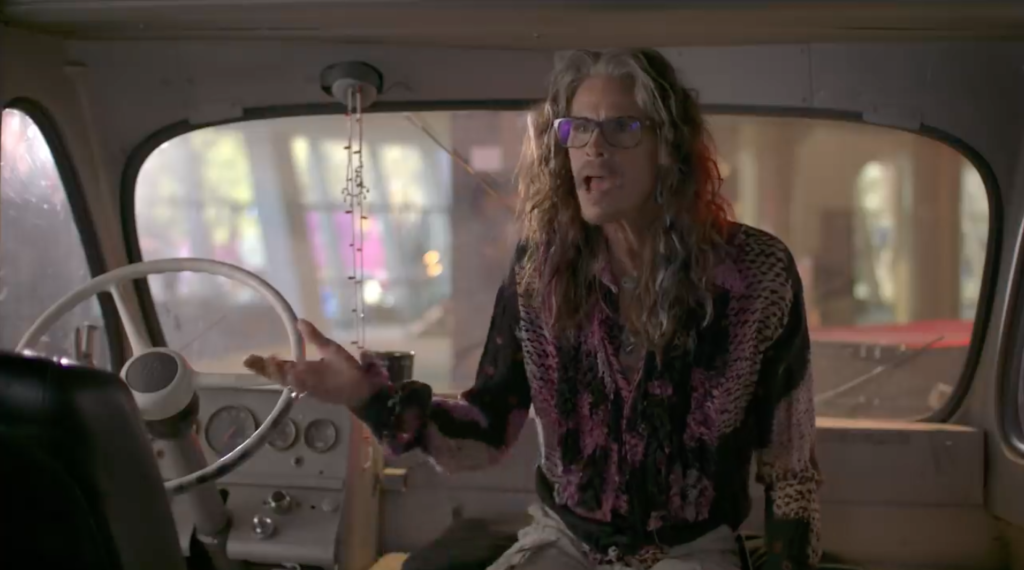 Grohl said, “This film is my love letter to every musician that has ever jumped in an old van with their friends and left it all behind for the simple reward of playing music. What started as a project to pull back the curtain on the DIY logistics of stuffing all of your friends and equipment into a small space for months on end eventually turned into an exploration of ‘why?’ What drives us?’”

A synopsis for the film reads: “What Drives Us is an homage to the moment in every musician’s life when their commitment is tested and their desire to play music for others becomes an almost irrational act of blind faith. The first step to prove to yourself and the world that you belong is to load up your instruments, your talent and your courage, and get in the van to take your music to the world — a true rock and roll rite of passage.”

Grohl is at it again. Is there nothing this man can do??! What’s your favourite rock doc of all-time? This trailer looks AWESOME!