The Deluxe Reissue of ‘Appetite For Destruction’

Guns N’ Roses are getting ready to release a deluxe reissue of their 1987 debut album ‘Appetite For Destruction’. And it’s full of goodies! 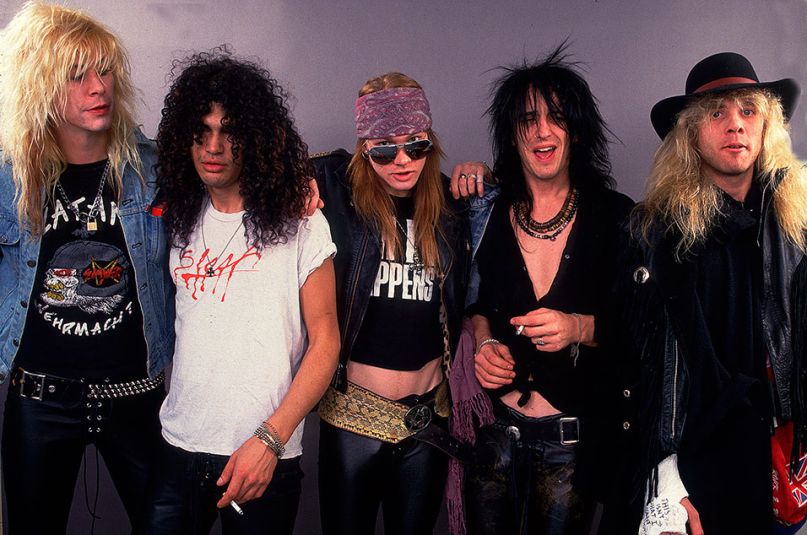 Rumour has it – this reissue will have 73 tracks (49 previously unreleased)! A new remastered version of the album will be released on two LPs… and the package is said to also include two EPs: Guns N’ Roses’ 1986 EP ‘Live ?!*@ Like a Suicide’ and a b-sides from the era EP.

If that’s not enough for ya – how about a 96-page hand-bound book of unreleased photographs from Axl Rose’s archive, 12 new illustration lithos corresponding to individual tracks on ‘Appetite For Destruction’, and replica memorabilia?

Is this the ultimate reissue? No word on a price tag – but you gotta think it’ll cost ya!