We’ve heard about the chances of a reboot of “The Crow” happening – well, it’s one step closer and now been given a release date. 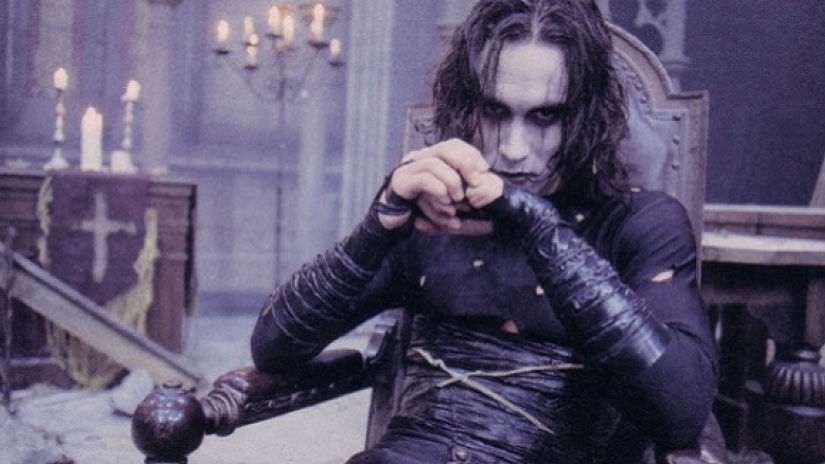 The buzz of this reboot has Justice League’s Jason Momoa, director Corin Hardy and producer Ed Pressman having met to make sure it was happening.

Pressman was involved in the original movie back in 1994 and word is he’s the one who took this reboot to Relativity Media.

Sony recently announced “The Crow” reboot will be in theatres October 11th 2019.

‘The Crow Reborn’ will be an origin story in relation to the 1994 original and will keep to James O’Barr’s graphic novel.

In a tragic turn of events, the original movie’s lead Brandon Lee (Bruce Lee’s son) died on set while filming ‘The Crow’ in 1993, due to an accident with a prop gun.

Is Hollywood going too ‘reboot/remake crazy’? Or are you excited for this movie?