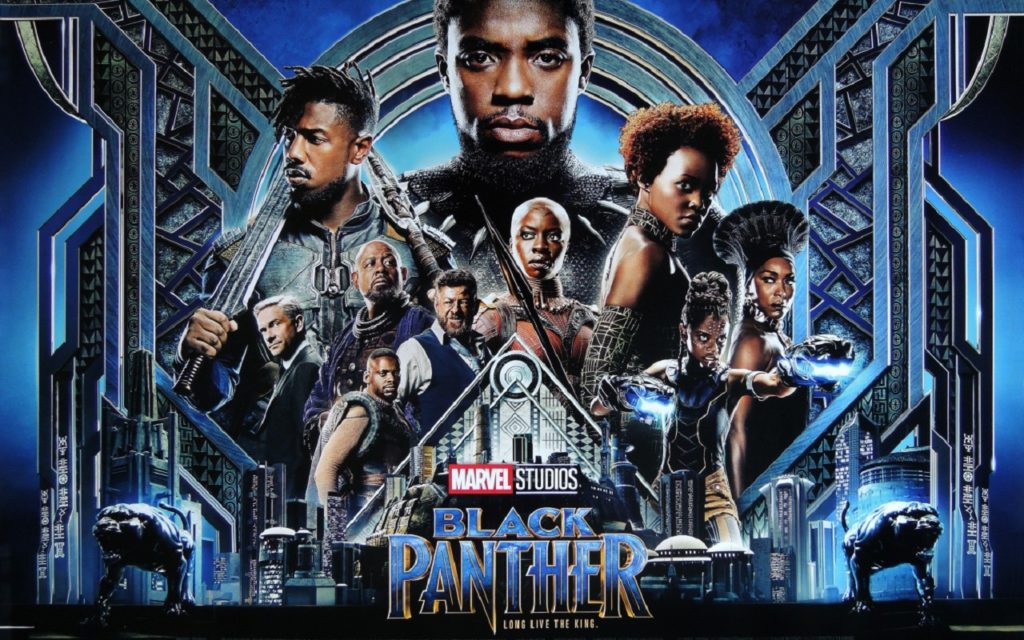 Feige did an interview with Entertainment Weekly and said, “[There’s] nothing specific to reveal, other than to say we absolutely will do that [a Black Panther 2]. One of the favorite pastimes at Marvel Studios is sitting around on a Part One and talking and dreaming about what we would do in a Part Two.” He added: “We have ideas and a pretty solid direction on where we want to head with the second one”.

Let’s not even factor in the fact that Black Panther grossed $404 million worldwide in its first weekend alone (the highest opening February film of all time).

There’s speculation that a second Black Panther movie could be released in about 3 years.