The Black Crowes To Tour in 2020 And Perform Entire ‘Shake Your Money Maker’ Album!

Seems like 2020 is the year of amazing reunions. Next up, The Black Crowes! They’ve decided to mend fences and get back together for a tour to celebrate the 30th anniversary of their 1990 debut album, “Shake Your Money Maker”! 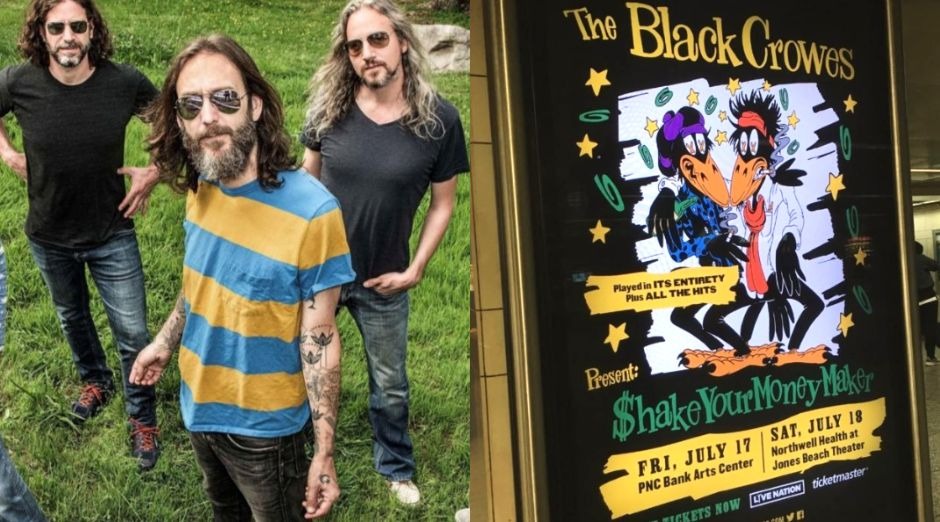 The above billboards have been seen lately on the band’s social media, as well as on billboards in the U.S.

The band has been inactive since the final show they played in December 2013.

Crowes’ former manager Pete Angelus recently told The Wall Street Journal he’s “aware of the deal” that the Robinson brothers “made with Live Nation for a 2020 tour”.

Meanwhile, drummer Steve Gorman’s book, “Hard To Handle: The Life And Death Of The Black Crowes – A Memoir”, was released in September ’19.

While 90s rock bands are reuniting – which other bands should come outta hiding?