The Black Crowes To Release ‘1972’ Covers Ep Next Month

Great news for fans of The Black Crowes! They’re releasing an Amazon Original EP, “1972”, on May 4! The band recorded the project at the Sunset Sound in Los Angeles in January 2022.

You’ll be able to purchase “1972” through Amazon Music and vinyl and CDs as of May 6 through the band’s label Silver Arrow.

Singer Chris Robinson said, “The year 1972 was a watershed moment, some of the greatest rock and roll songs ever made came out of that year. To get our band back together in the studio, it had to be a celebration of rock and roll. This record is about love and devotion to something that makes us feel good. We hope that it makes fans around the world feel the same.”

As for an album of new material, guitarist Chris Robinson told Rolling Stone magazine that the plan is for the band to hit the studio in January ’23. He told the magazine that he has finished his portion of “15 or 20” songs! 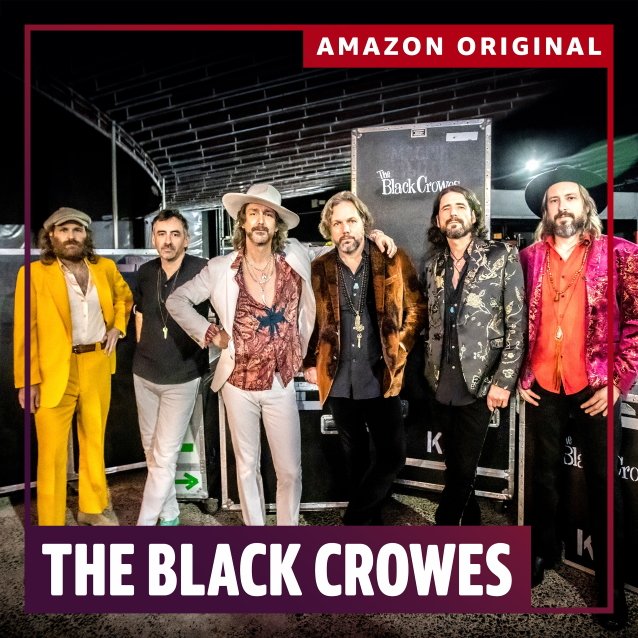 Meanwhile, The Black Crowes start up their 34 date 2022 North American tour celebrating their 1990 debut, “Shake Your Money Maker” on June 9.

What’s the best cover song of all-time? Is that even possible to nail down??