Not sure if you’ve heard or not – Joel and Ethan Coen gave the green light to a Big Lebowski spin-off movie called The Jesus Rolls! And they plan to release it to theatres next year! 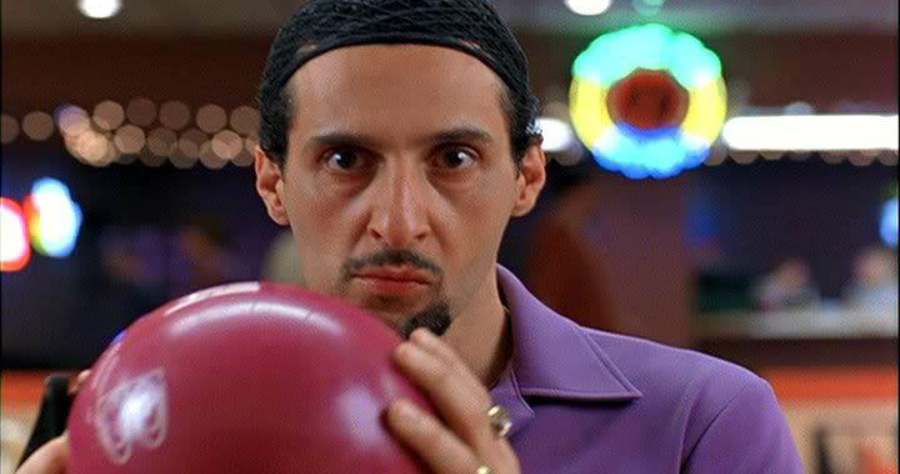 Turturro says, “It’s a bit of a racy movie. It shows how stupid men are. That’s what the movie is kinda about – the women are the stronger, more together characters. I had to tweak it a little bit but now I feel really good about it. It’s basically an exploration of Jesus getting out of jail. It’s a comedy, but a very human comedy.”

Do you think this movie will compare to The Big Lebowski? That movie is aces.