The Beatles’ Manager’s first contract to be auctioned!

You gotta wonder what this’ll fetch at auction. Probably enough to make you wanna puke. Brian Epstein’s first contract as manager of The Beatles is going up for auction! 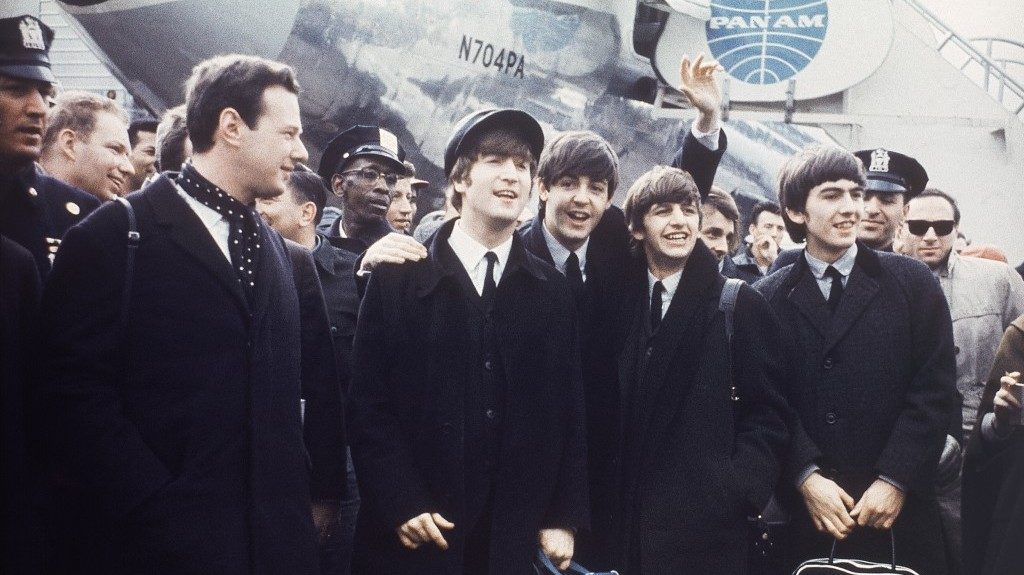 The agreement was signed on January 24, 1962, 14 months before The Beatles released their debut album, ‘Please Please Me’.

In the contract, Epstein’s fee is as 10 percent of the band’s earnings, rising to 15 percent if those earnings went over £120 a week. It also said Epstein would find work for the band, manage their schedule and publicity, and “all matters concerning clothes, make-up and the presentation and construction of the artists’ acts and also on all music to be performed.”

The contract will be auctioned off (for the first time ever) in July 2019.

What’s the most you’ve paid for musical memorabilia?