If you’ve been patiently waiting for the release and open beta of Battlefield 2042, you may need to wait a little bit longer. There are rumours flying around the web that say the game might be delayed til 2022 and that the open beta will be delayed until October.

While these rumours are just that, rumours, it seems and sounds possible. We already know that EA Dice delayed the game til November 19th. So what’s another couple months?

The open beta was to start on September 22nd, but if the game’s release is being pushed to 2022, how likely does a beta test sound. Not likely. 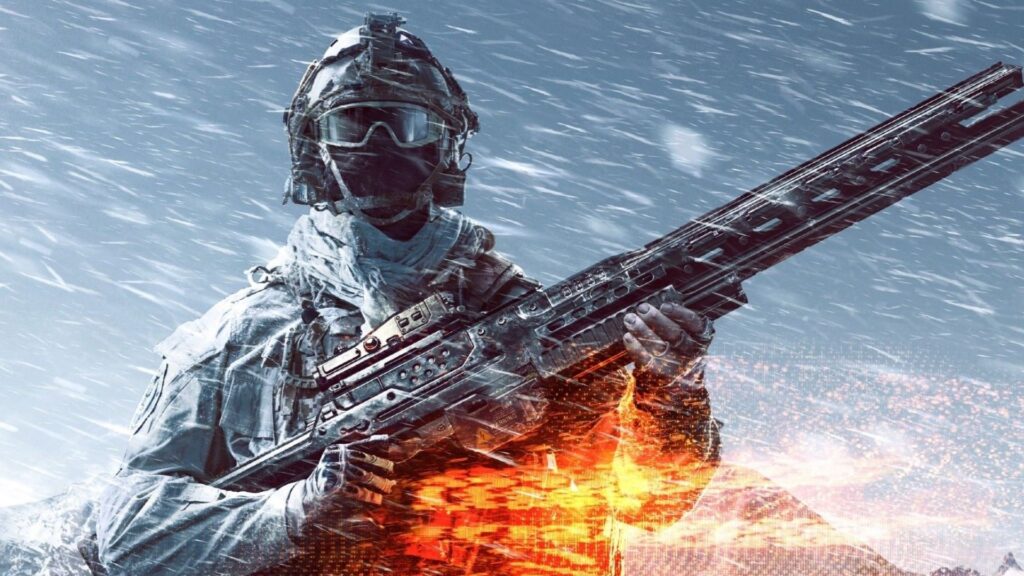 And check this out, when EA Dice announced that the game’s release was being pushed back to November 19th, their share price dropped. Crazy, right? What’s a 2022 release going to do to their shares??

If you missed it, here’s some gameplay they recently dropped!

Regardless of the release date, fire a few bullets into the air if you can’t wait to play Battlefield 2042!