The Batman movie release date has been Pushed Back

This shouldn’t surprise anyone. The Batman (current working title “Vengeance”) release date has been pushed back to 2022. Thanks, COVID.

By now you know that actor Robert Pattinson plays Bruce Wayne, the Batman. And apparently he’s been working with Brazilian Jiu-Jitsu red and black belt athlete Rigan Machado to get him ready for the role!

This time around, The Batman is directed by Matt Reeves (Cloverfield, Dawn of the Planet of the Apes) and insiders say it’s a ‘whole new take’ on Batman (something similar, but not connected to, this year’s Joker origin story). So, a Batman origin story? OK.

Pattison previously said there was an “interesting director” for the movie, saying it would be “something from the comics which hasn’t really been explored yet”. 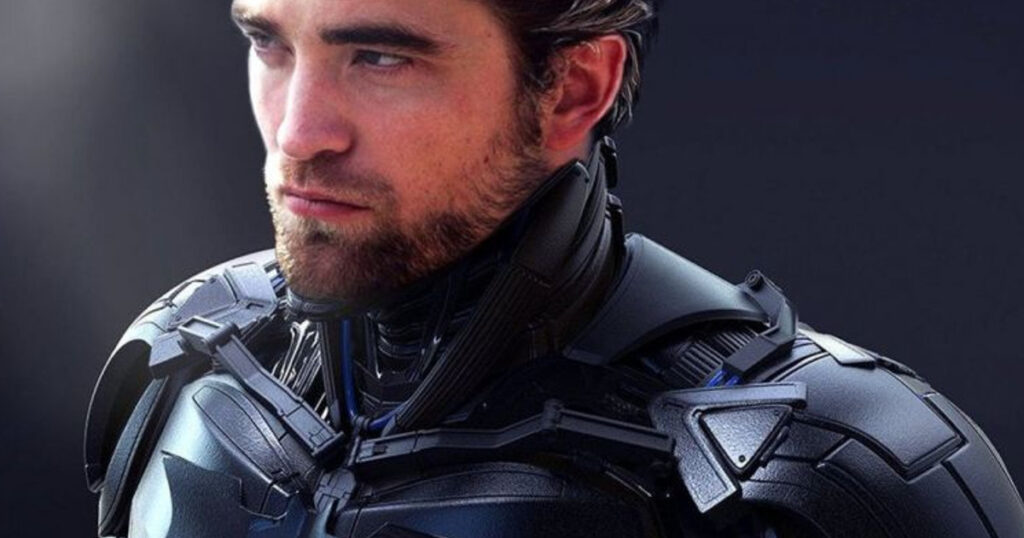 Keep an eye out for Zoe Kravitz as Catwoman! She talked to Variety about the role, “I was excited when I got the role, and usually when you get a job the people who are excited about it are you, your parents, your agent, your friends and that’s kind of it.”

She added: “Of course, I want to honor the fans and hope they like what I do with the role, but in order to do what I think I need to do with Catwoman I have to go internal and forget about the rest of the world.”

Who do you think has played The Batman the best? Personally, I lean Christian Bale.