“The Batman” gets pushed back

If you’re holding your breath for Ben Afflecks solo run as DC’s Worlds Greatest Detective, it might be time for an exhale. New director of “The Batman” Matt Reeves has his hands full, which means production on “The Batman” can’t start until next year (2018) at the latest. 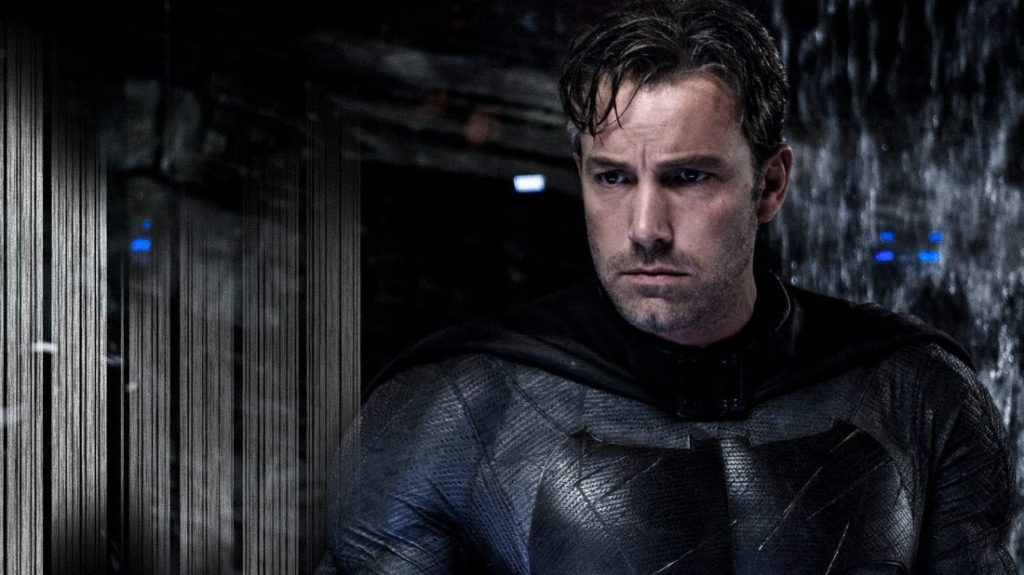 Known for his work on Cloverfield and Dawn Of The Planet Of The Apes, Reeves was announced as the successor to Affleck when he pulled himself out of the directors chair. And although WB clearly has faith in Reeves, they don’t want to take his attention away from the movie he’s currently working on – War For The Planet Of The Apes. (Keep that in mind if any casting rumours start coming out – Reeves likely won’t have time to meet with anyone until production of Planet Of The Apes wraps up – around July 2017.)

As if that wasn’t enough reason to temper expectations, reports are also coming out regarding the Batman script, which will apparently get a ground-up rewrite. No news yet on how this will impact the story moving forward, which originally had Deathstroke (being played by Joe Manganiello) facing off against the Dark Knight.