The buzz is true! The D is creating a sequel to their 2006 masterpiece “The Pick Of Destiny”! 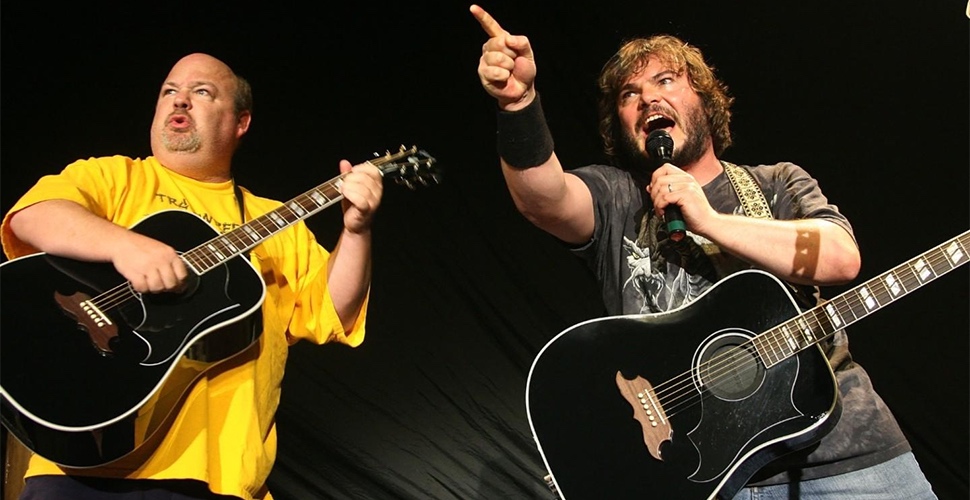 The rumour is Jack Black said a Pick of Destiny sequel will be in theatres for October 2018. While onstage at the Shaky Knees Music Festival May 6, Black said, “I don’t know where you’ll be able to see it, but we have decided that it’s happening and it’s coming out.”

Fantastic news!! Now, what do you think they should call the sequel?