Temple Of The Dog (comprised of Pearl Jam & Soundgarden members) had a Top 10 Billboard Mainstream & Modern Rock Chart single in the early 90s with “Hunger Strike” – and for the upcoming 25th Anniversary edition of their only album, they’ve re-mixed the song (hear it below). 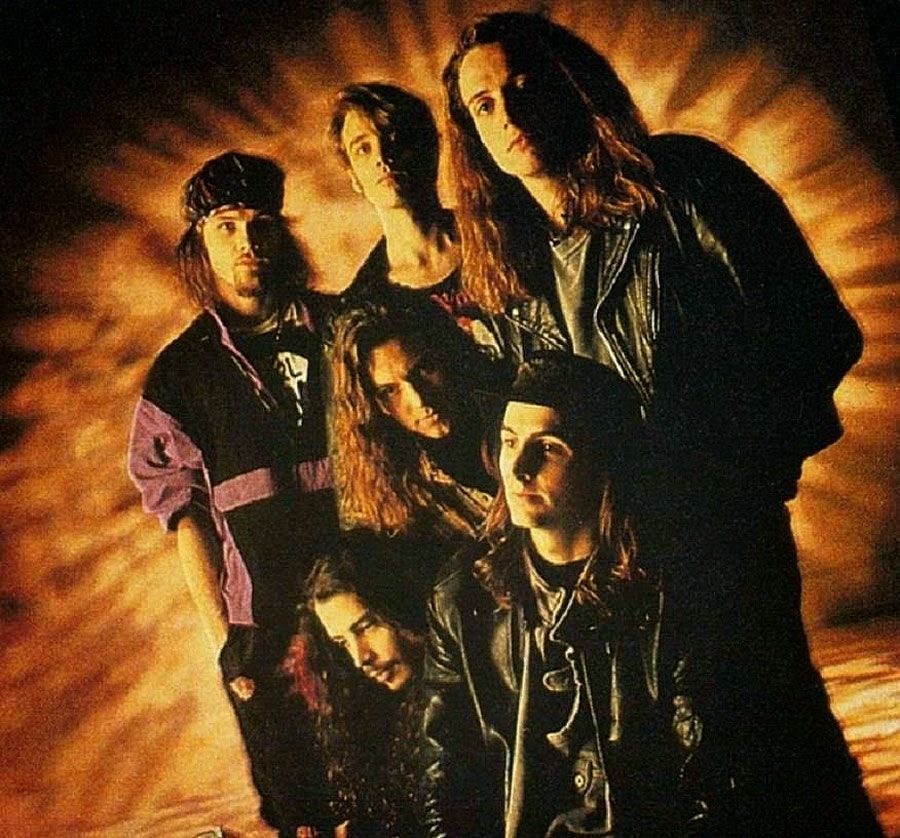 Pearl Jam bassist Jeff Ament spoke about O’Brien’s work on the reissue, “The quarter-inch tapes got lost,” he said. “The only way we could’ve used the original mixes would have been pulling it off a CD, which would have been inferior. Brendan really didn’t mess with the levels, but he just pulled back a bit on the effects and reverb. The new mix is just a bit crisper. The way we listen to music is so different than 25 years ago. People have gotten used to so much clarity on the top end, and I think he really brought a lot of that out.”

Temple of the Dog will be released the “25th Anniversary” remix album on Sept. 30 in a three formats: a single-CD set that contains alternate mixes of “Say Hello 2 Heaven”, “Wooden Jesus” and “All Night Thing”; a two-CD/digital deluxe edition with seven demos and five studio outtakes; and a super deluxe edition with a DVD of live performances, a Blu-ray disc with other mixes of the album, a booklet, a sticker and artwork.

They will be touring in November 2016. Good luck getting to one of the shows!