Taylor Swift’s trial against Radio Personality David Mueller started the jury selection process yesterday (Aug 7) in Colorado. Swift has accused Mueller of groping her at a meet-and-greet backstage in 2013. 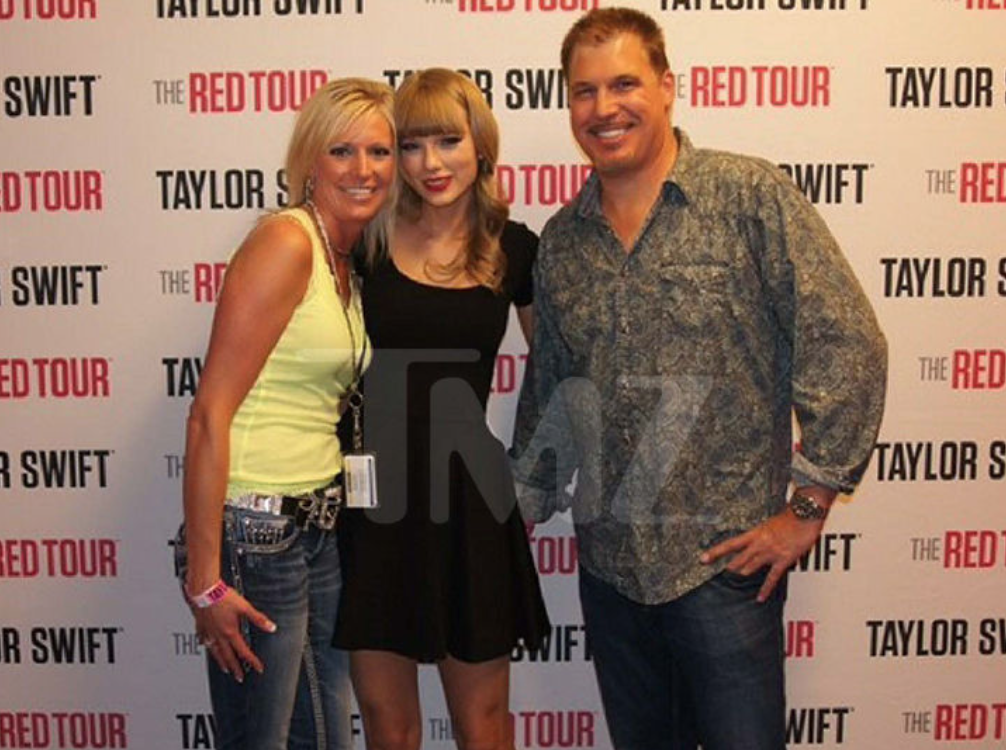 The trial will take place at a Colorado federal court and is expected to last ten days. US District Judge William Martinez will oversee the trial. Swift is expected to testify against Mueller, who has denied the allegations.

During her pretrial deposition, Swift stated the following: “we get in a photo formation with me in the middle, and that’s when right as the moment came for us to pose for the photo, he took his hand and put it up my dress and grabbed onto my ass cheek, and no matter how much I scooted over it was still there. It was not an accident, it was completely intentional, and I have never been so sure of anything in my life.” 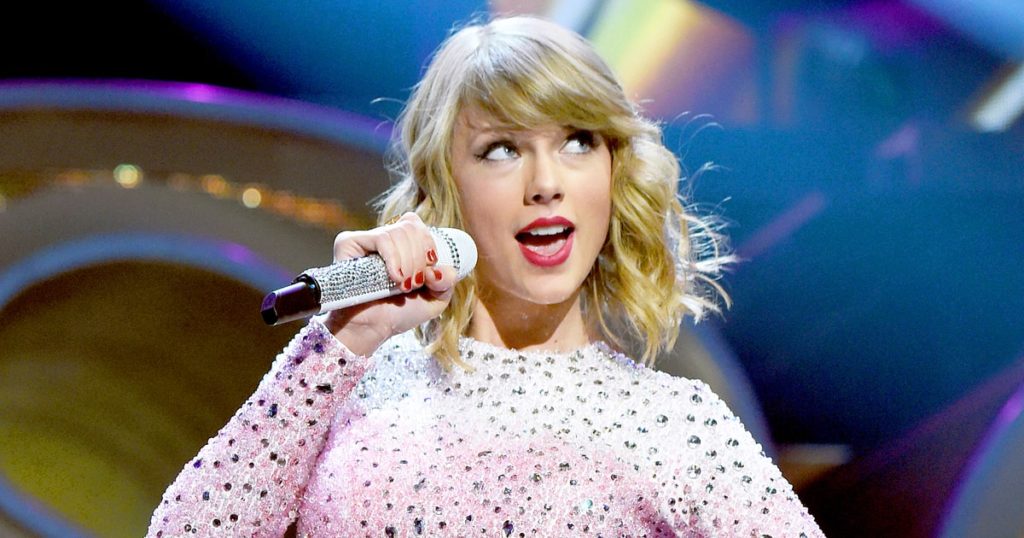 The deposition states that Mueller was then approached by security who “informed him that he could not attend the concert”. Mueller’s former employers KYGO were also reportedly told of the incident that night, and the DJ was removed from his position two days later.

Mueller sued Swift, her mother and her manager in 2015, saying they applied inappropriate pressure on KYGO to fire him. Mueller wants $3 million dollars in damages. Swift counter-sued a month later “as an example to other women who may resist publicly reliving similar outrageous and humiliating acts.”

Swift is suing for $1 dollar, and promises “to donate any financial reward from the trial to charities supporting survivors of sexual assault and gender-based violence.”