You’ll find the song on their debut album, ‘Once Bit Never Bored’.

The Ulrich brothers announced the band in the summer of ’21 and played their first show together in Long Beach, California, in Sept ’21.

Singer Layne said the album was “a dip into the way we see things”, adding, “These songs came about at a time when we felt really upside down. I think they reflect a certain unease in the world right now.” 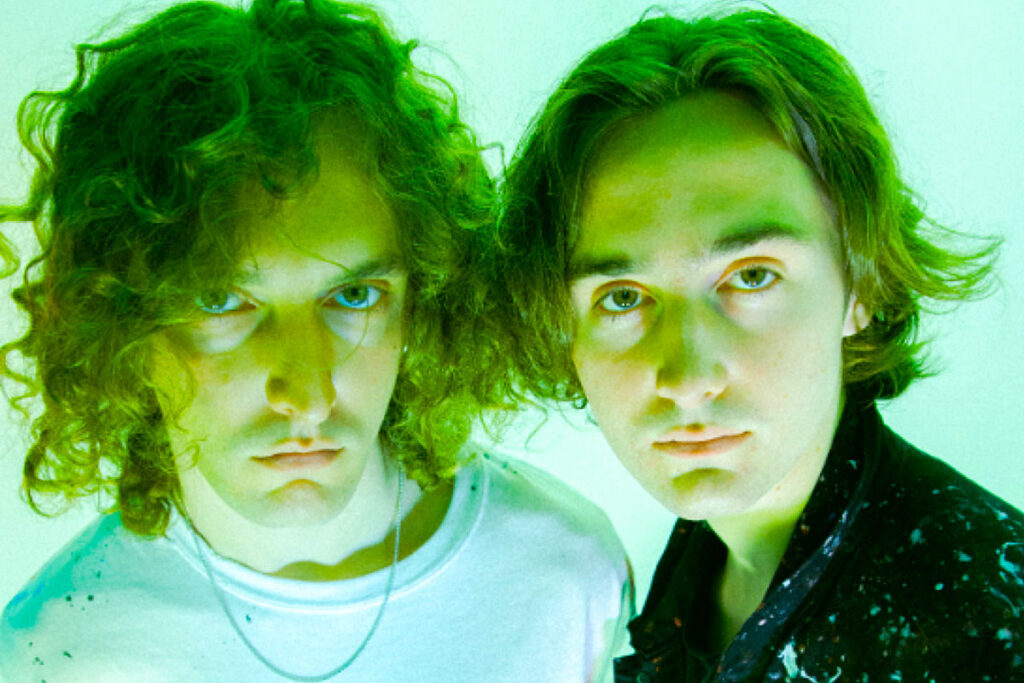 Meanwhile, Taipei Houston embark on a tour in February and March 2023, opening up for White Reaper! They’re playing The Rickshaw Theatre on Feb 26 ’23.

The Ulrich name aside, these guys rock! In the shadow of their Uber-famous dad, Taipei Houston is a band you should get into! Simple, solid rock.