System Of A Down’s John Dolmayan Is Publishing His Own Comic Book!

Did you know that before drummer John Dolmayan was in System of a Down selling 40+ million albums worldwide, he sold comic books? Well, he’s upped that part of his game and will be releasing his own comic book called Ascencia, in April ’20!

Dolmayan said: “It’s about the choices one would make if given the opportunity to live in a place that keeps you immortal. Like, who would you betray? Who would you screw over? It would test your moral fiber and it tests who you are as a person, make you question everything about yourself. It’s a sci-fi epic that I’m putting out as a monthly series. I’m self-publishing it, so I’m very proud of it.”

John owns Torpedo Comics in Orange, California and Las Vegas and runs an online store as well. He’s well-versed in that world and says that by the age of 25 he was making $60k/year do it! 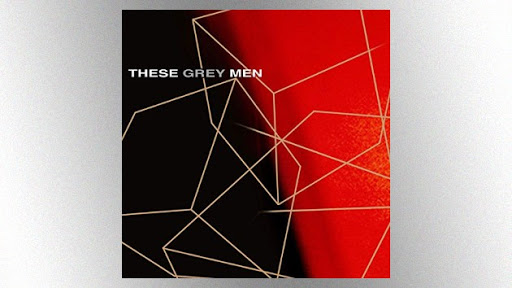 In other news, Dolmayan released his debut solo album, “These Grey Men”, on February 28. As you might expect, there’s a few heavyweight guest appearances; M. Shadows of Avenged Sevenfold, Serj Tankian of System of a Down and Tom Morello of Rage Against The Machine. Most of the album was recorded at Dave Grohl’s Studio 606.

That’s great and all but do you think we’ll ever see/hear a new System of a Down album?