System Of A Down’s Bassist Has A New Band!

System Of A Down bassist Shavarsh “Shavo” Odadjian was recently a guest of “Good Company” Podcast and talked about his new band North Kingsley (formed with bandmates Ray Hawthorne and Saro Paparian)!

Odadjian said, “The initial idea was to make beats for other artists. It has a hip-hop edge, it has trap beats, but it’s got the heavy guitars sometimes. It’s not rap-rock, ’cause it’s got trap in there — it just has these heavy elements. It’s weird. It’s something new.” 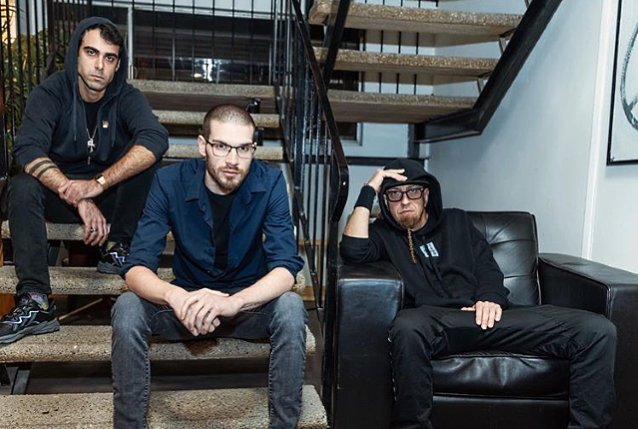 Odadjian will release North Kingsley’s music via his 22Red label.

Guess it’s safe to say that Shavo will focus on this band since System Of A Down hasn’t released an album since 2005?