In case you missed it, a few days ago (Sept 17) System Of A Down announced “the first of many shows in Europe next year”! They’re confirmed to play Rock am Ring and Rock im Park in Germany next year. 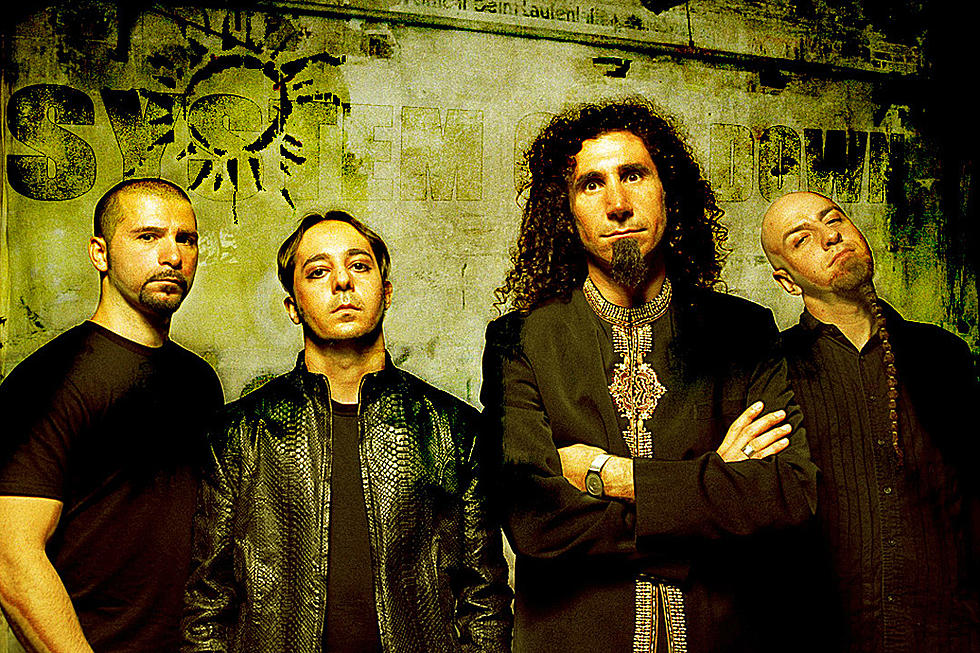 Over the years, singer Serj Tankian has done interviews with various publications, saying that the band members “haven’t been able to see eye to eye” on creating new music. And apparently there’s a business dispute on how to split songwriting royalties.

New music or not, will be great to see System Of A Down back on the road touring! Could this mean they’re also working on new music? Hopefully.