SYSTEM OF A DOWN New Album?

Rolling Stone magazine recently caught up with System Of A Down singer Serj Tankian – who confirmed that the band has tried to make a new album (their first since the 2005 “Mezmerize” and “Hypnotize” albums). “We’ve discussed it and we’ve played each other songs, but we still haven’t come eye to eye on how things should be done for us to be able to move forward with it. And that’s where it’s been.” 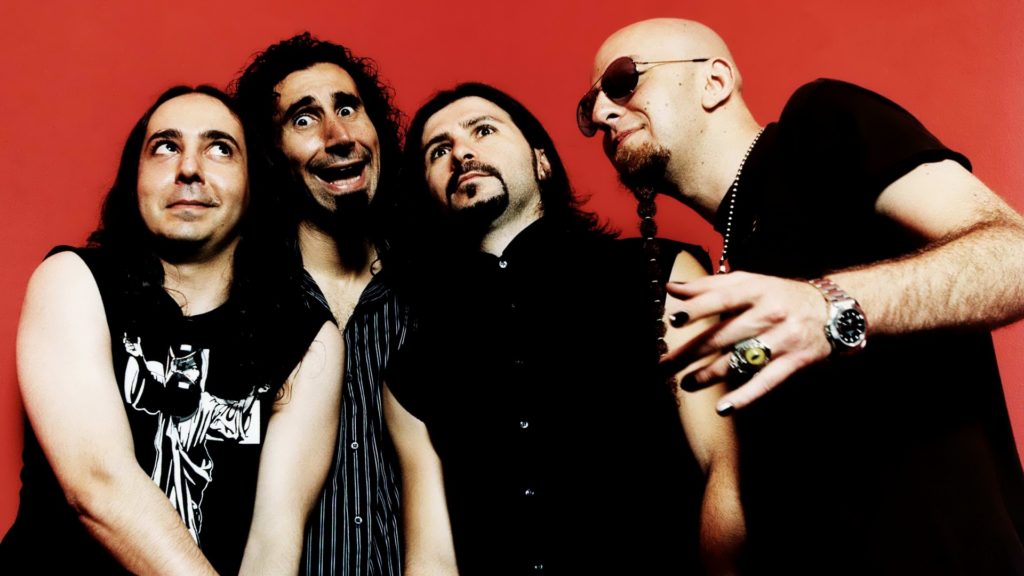 Tankian said that they’re still getting along well – “That’s the funny thing. When people don’t see a record, they assume the worst about your internal relationship,” he said. “But the truth is we’re actually better friends — at least I’m better friends with everyone than I’ve ever been. John’s [Dolmayan, System Of A Down drummer] my brother-in-law; he’s in my family. We have a great time together touring. But sometimes putting together a record, and that creative output and how things should be done, is different in four people’s heads and it doesn’t always come together. Fortunate or unfortunate, however you want to call it, that’s the truth. But touring is easy, because you’ve done all these songs. You have fun, you go out and tour, and that’s it.”

System Of A Down has toured in recent years despite not having released new music in well over a decade. Drummer John Dolmayan recently said that it was “very disheartening” that the band hasn’t made a new album in nearly 12 years.