Sum 41 frontman Deryck Whibley recently did an interview with Rolling Stone and shared some details about their upcoming eighth studio album, “Heaven And Hell”. Whibley revealed that half of the album, “Heaven”, is punk pop. The other half, “Hell”, is metal. 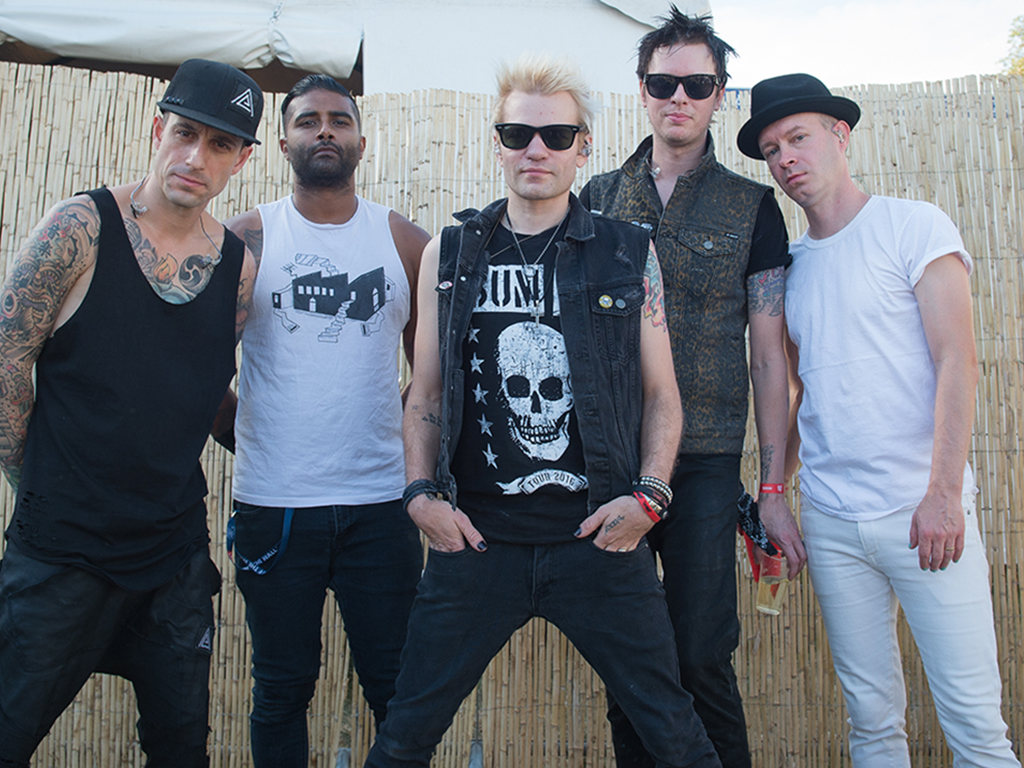 Whibley said, “As I listened to almost all of [the newly written songs], it just kind of dawned on me. Did I just make a double record on accident?”

Whibley continued, “Some of the metal stuff comes with a lot of anger for people who have stolen from me and hurt me in the past. It all made sense to me why pop-punk is coming back: it’s feel-good music. There’s something that’s happy about it. Something young and innocent and free.”

Meanwhile, Sum 41 are touring with Simple Plan for the “Blame Canada”tour, which is a co-headline tour. The bands will play their debut albums in full; Sum 41 performing “All Killer No Filler” and Simple Plan performing “No Pads, No Helmets…Just Balls”. The first leg of the tour starts April 29.

Which upcoming tour are you most looking forward to?